It's been more than fifty years since Georges Braque lent Henri Cartier-Bresson a small volume called Zen in the Art of Archery by Eugen Herrigel. Although ostensibly a guide to spritual practice, Cartier-Bresson recognized the book for what it was. "It's a manual of photography," Cartier- Bresson told Braque, already well on his way to becoming a zen master of the candid moment, the sort of chap who says under his lens, "I don't take photographs. It is the photograph which has to take me." 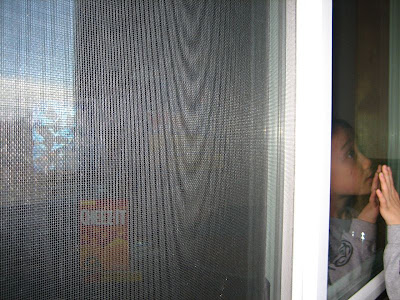 WCS Grid Project by Grace
Yeah, that's deep. Still I can't help wondering if C-B and all his acolytes were so busy getting taken by photos that they wound up following the wrong zen manual. For me, Shunryu Suzuki-roshi's Zen Mind, Beginner's Mind published in 1970 is the real ticket. "In the beginner's mind there are many paths," writes Suzuki. "In the expert's mind there are few." Those two sentences prepare a very healthy approach to photography or any other creative practice. Ideally each photo is a brand new vision unaffected by style or expectations. 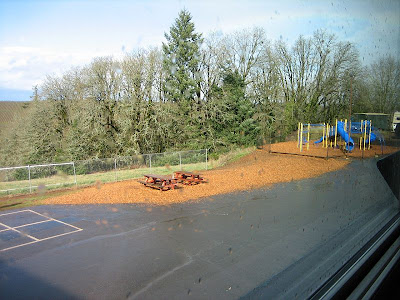 WCS Grid Project by Grace
Of course in the real world this is rarely the case. In the real world photographers are commonly advised to follow exactly the opposite path. Young photographers are taught to train their eye, to develop a style or voice, to narrow their vision. Basically they're taught to be experts with few paths available. And indeed most photographers who've reached any level of success have done so by narrowing the path, by developing a style that the art world can readily associate with that person. He shot portraits full frame with white backgrounds. She took still lives of reflected silverware. Car mirrors, telephone poles, and his own shadow.Etc. 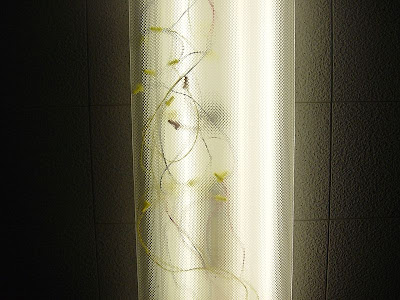 WCS Grid Project by Marla
Which is all well and good. Everyone must find their voice. But how does one retain the beginner's mind in the midst of development? 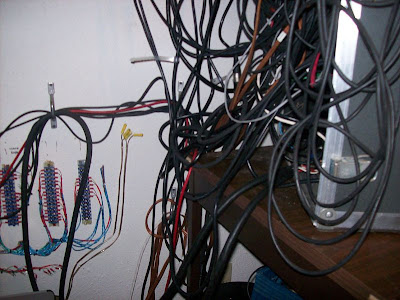 WCS Grid Project by Bradley
All these thoughts were triggered recently after talking to a bunch of 2nd graders. A friend and I were invited into their class to discuss the Portland Grid Project. The teacher had seen our airport show and wanted to apply the idea to her school. So she assigned each of her students an area of the school, lent them digital cameras, and they were off. No experience, few expectations, many paths available. Their pictures run through this post. 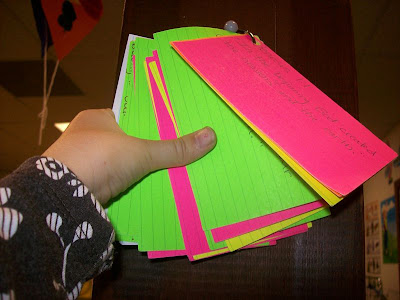 WCS Grid Project by Hannah
Maybe I have been jaded by looking at too much art photography, but these pictures seem amazingly fresh and direct. They don't feel like they're following any prescription about what a fine-art photograph should look like. It's just a kid pointing a camera at his/her everyday world. Zen Mind, Beginner's Mind. 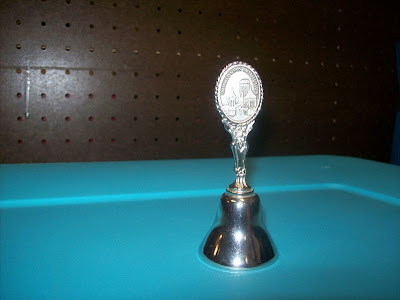 WCS Grid Project by Hannah
When I look at the work of these kids I can't help being reminded of Peter Fraser. To me his photographs embody the same spirit of curiosity as well as a similar style: Get close, get wide, and flash it, the way any absolute beginner would do. Sometimes their arrows hit the same target: 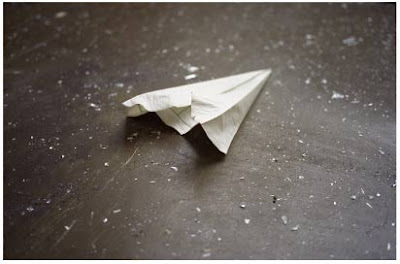 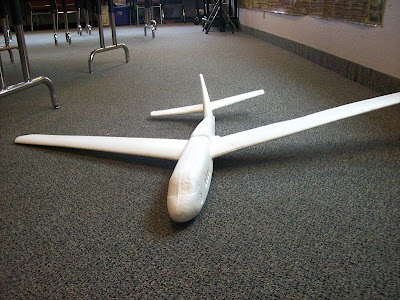 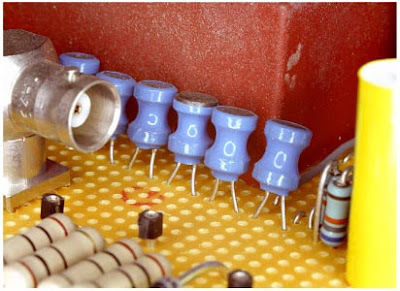 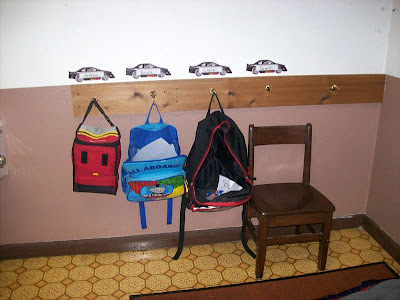 WCS Grid Project by Hannah
I don't claim that the route to good photography is to remain a beginner. Obviously Fraser's work isn't child's play. Mastery of any discipline requires years of practice, and indeed with just about any tool but a camera -- a gun or a bow and arrow, for example-- this fact is much more apparent in initial results. The trick I think --and perhaps the thing that separates true masters from the merely professionally competent-- is to not get locked in to any box, to keep many paths available the way a kid does.
Posted by Blake Andrews at 11:09 AM

Absolutely wonderful, like a palate cleanser. Eyes seeing without the heavy expectation of artful intent. Thank you.

As your anonymous "friend" who spoke to the class with you, I am totally impressed by your post and your wonderful selection of these children's images! Awesome! I hope you sent them a link to this post--they'll want to know they've hit the bigtime!