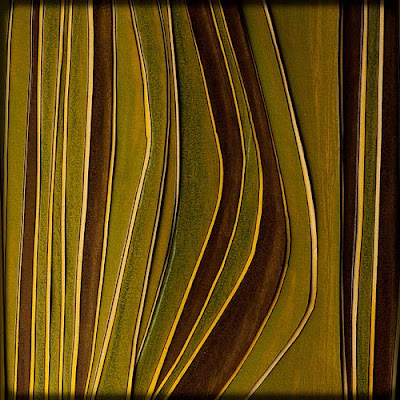 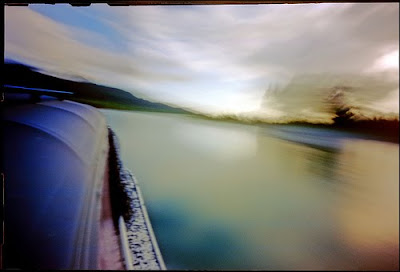 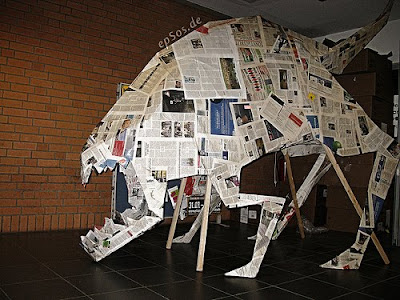 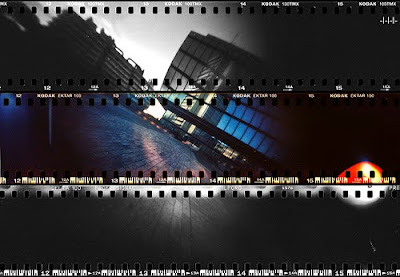 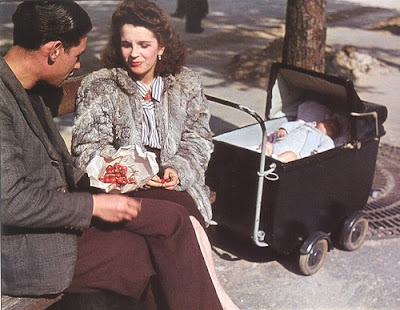 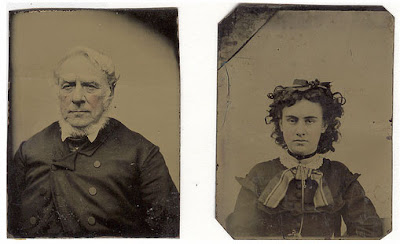 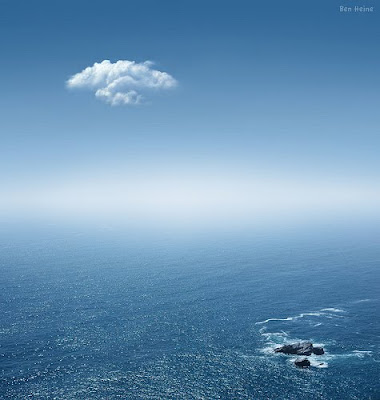 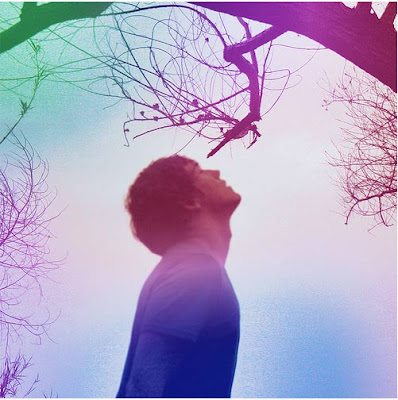 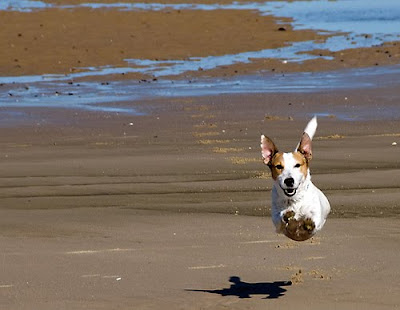 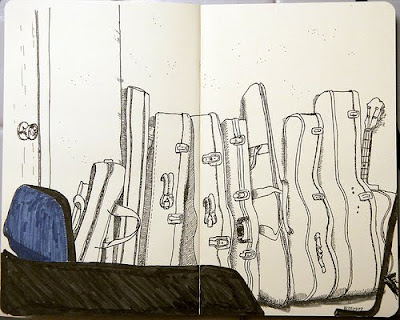 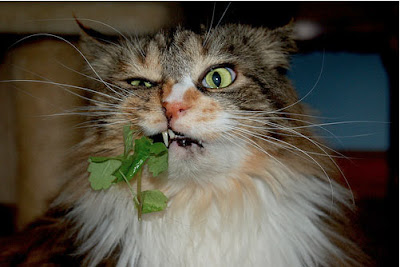 Drugs
Posted by Blake Andrews at 9:51 AM

Fear of Music was one of the first albums I ever brought and still one of my favorites. Nice concept, though I wouldn't want to attempt to find all the pictures for Magnetic Fields '69 Love Songs'.

Glad you like the album, David. I targeted the post to its fans. I think anyone who doesn't know this album was left wondering, "What the $%& was that about?", also a perfectly acceptable reaction.

Can't do 69 Love Songs but stay tuned for other album treatments in the near future, but with a new twist added to make you wonder, "What the $%& was that about?"