The journey so far

Today marks the centennial anniversary of Amundsen reaching the South Pole December 14, 1911 (recounted in this fantastic book). Back then photos were proof of something, so among all the other gear he carried a camera. In this photo by Amundsen the tent covers the pole. 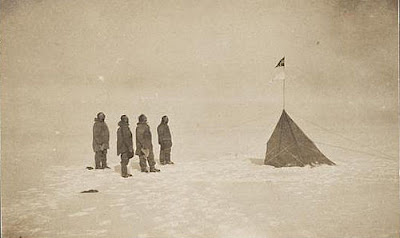 Here's a plot of his team's journey compared to Scott's. 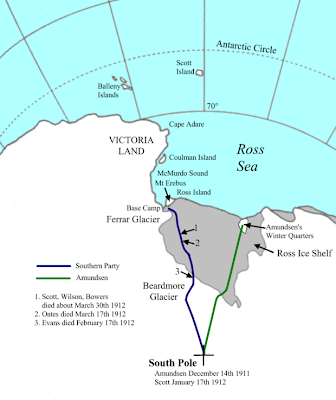 And here's the plot laid on a contemporary inverted satellite photo of my house, taken in early summer just like Amundsen's. 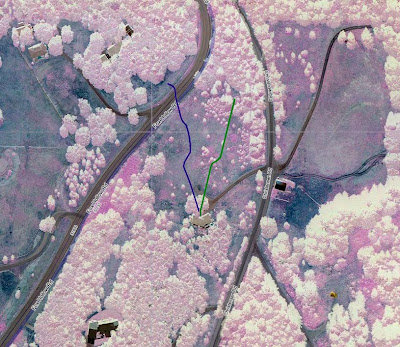 Here's a "visually similar" photograph according to Google Image Search. 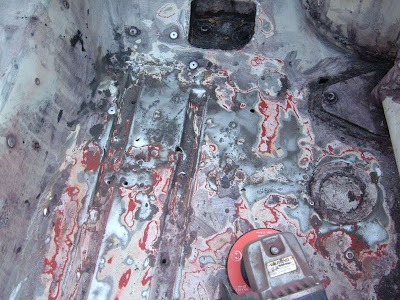 When I woke up this morning I had no idea I'd soon be staring at a photo of a truck bed a hundred years after Amundsen.
Posted by Blake Andrews at 8:21 AM