Ho hum. Another week, another pop exposé lamenting the disappearance of film. It's like those killer bees that were supposed to invade the U.S. a few decades ago. I'm sure the end will be here any minute now. Just around the corner. 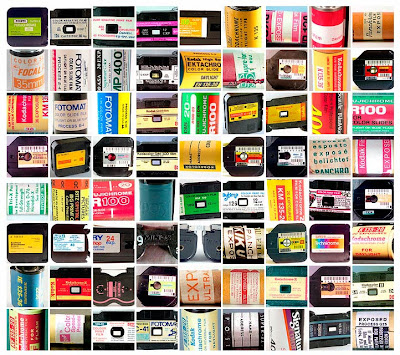 from Old Vintage Film on Flickr
I must live in some film bubble timewarp because virtually every photographer I know in Portland still shoots film. My photogroup Lightleak has eight to twelve members depending on what month it is and who shows up, and every one of us is a film shooter. Some scan negs and print digitally but most of us still use darkrooms, even the color shooters. They shoot C-41 and make prints at U-Develop, one of the last color rental darkrooms on the West Coast. We may be a quaint group but we're vibrant.

On the opposite side of Portland from U-Develop is Blue Moon, a photo shop which not only celebrates film but has leveraged it into a worldwide niche. If you send them film to be developed (even weird film like Minox or 127) they'll give you good old fashioned optical C-prints. Ten years ago this was common. Now it's Blue Moon or nothing, so people from all over the world send film there. 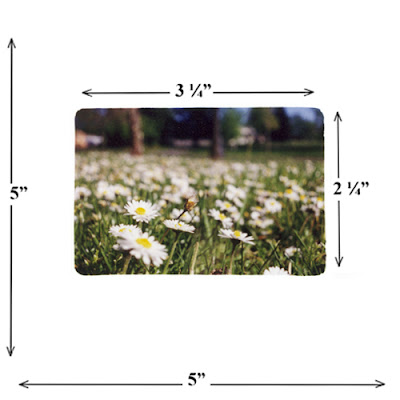 Blue Moon Minox sample print
Maybe it's a regional thing. A few days ago on Fresh Air, author Gary Shteyngart said the Pacific Northwest is probably the last place in America that will still be reading novels in the future, long after the rest of the nation has succumbed to a steady diet of twitter, newsreaders, and disposable magazines. I have no idea if he's right. But I know that when it's dark and rainy out, which it is often here, I like to curl up with a good book and let my imagination roam. So maybe I'm in a book bubble.

Then there's my performance bubble. I know I can find all variety of very well acted dramas on television, and I can watch them at my convenience with the click of a remote. The camera angles often make me feel like I'm right there next to the characters. But sometimes TV doesn't cut it. Sometimes I like to drive to a place outside my home, go inside a dark room and see live actors saying things on a stage. I know, I know. It's really silly. 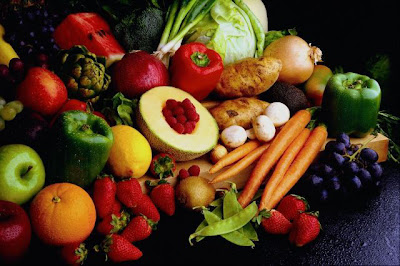 Food: A widely recognized inconvenience
The same with food. I could probably gain all of my daily sustenance through a combination of vitamins, pills, and nutritional shakes. It would be fast, cheap, convenient, and futuristic. Nevertheless for most meals I tend to prefer actual food made from real plants and animals. It takes time to prepare, then eat, and there's often cleanup involved. Some people would probably say it's a waste of time but here in my food bubble that's just how we roll. 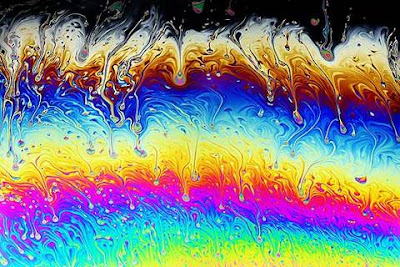 Soap film viewed from inside the bubble
I probably seem like a hopeless romantic, all mushy about "real" things and authenticity. Look at the proud Luddite writing yet another film/digital diatribe. And I haven't even touched on typewriters or walking or live music or a hundred other bubbles I inhabit.

I'm fine being mushy. I know full well that I live in a film timewarp. I know the writing is on the wall, that my bubble will be pricked eventually, perhaps very soon. All I can say is, however far off that time is, I'm going to stick with it to the end. I'm going down with the ship.
Posted by Blake Andrews at 7:53 AM

I remember the killer bees thing terrifying me when I was a child. Whew. Glad we dodged that bullet.

$5 to process a roll of 220. Not bad, same price I have at a local lab here. I honestly don't think I've found anywhere else on-line to match that price. No C-print option available though. :( Of course, Duluth is basically Portland hit with a shrink ray, so it makes total sense.

In no time short, your sponsors will convince you to give up real food, film, and any other items that aren't convenient and profitable. You'll think it is the right thing to do and feel vindicated in the act. You'll likely try to persuade others to follow in your steps. At which point, I'll take your fries, stuff them in my ears, and lament the death of B.

A very slippery slope to walk upon.

I can understand all of your bubbles.

typewriters? really? I could understand writing longhand, but typewriters? No, you've lost me there.

I'm in a book-bubble myself. I love the feel and the smell of a book. E-books have their place I guess; it's difficult to argue with the convenience (he said, ignoring the suggestion that twitter could in any way replace a novel) but for me a real book printed on that crappy paper is the way to go. All of my wife's old, crumbling Philip K Dick novels could never be the same on a digital display).

Speaking of bubbles, that soap picture is quite lovely. Is it yours?

I'm shooting tons more film now than I ever did in the 80's or 90's.
My DSLR hasn't even been out of the bag in about two years.

Sorry I didn't credit the soap image. It's by Andrew Davidhazy at RIT:

The vegetables image is from a health food site:

And yes I love my typewriter. It creates a much different style of writing than a word processor.

Wow Blake, you're a textbook Hipster.

Do you wipe your pretentious ass with hemp toilet paper too or does your shit not stink?

It depends. If I feel that the piece of shit is interesting sometimes I'll just leave it hanging out there for everyone to see, even if it would be just as easy to delete it.