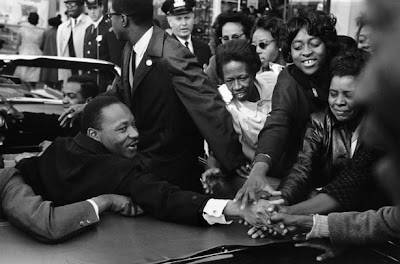 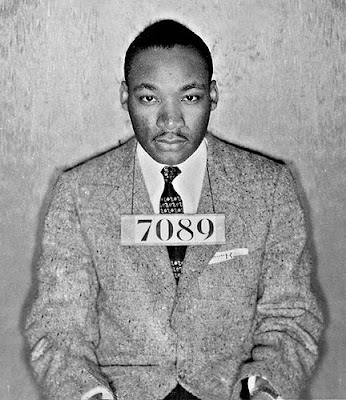 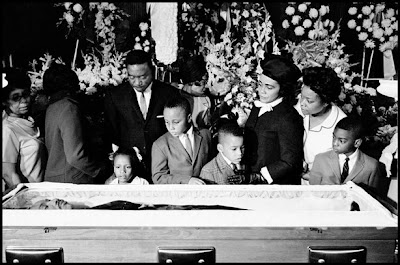 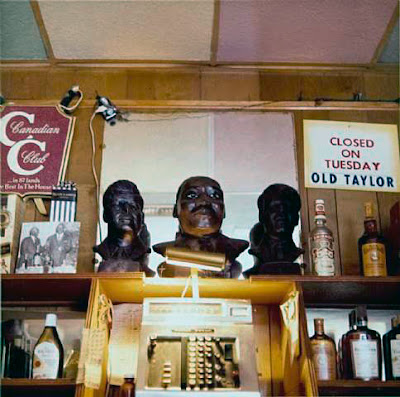 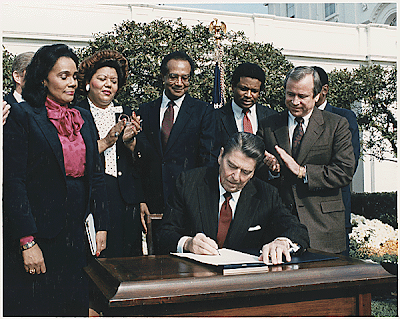 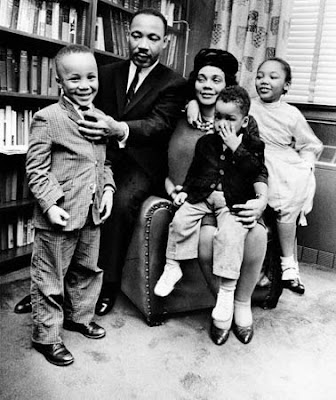 Interesting post Blake. I had a conversation with Leonard about the first picture which is one he liked very much (& quite rightly so) it is a great image. He actually thought that this picture proved at the point this photo was made that MLK had become an iconic figure, due to the fact the women were not looking at him as such, they were just interested in touching his hand. So maybe cherished is wrong and iconic is a better label?
Thought I would share anyway.

Maybe a better caption would be "Freed at last"