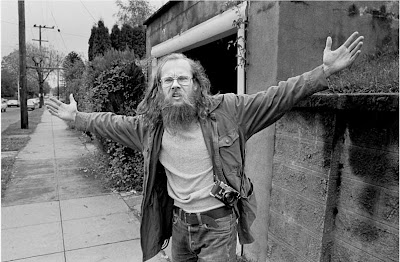 The death of Terry Toedtemeier on Wednesday came as a shock. Born and raised in Portland, Toedtemeier became thoroughly enmeshed in the city's photographic community, first as a founding member of Blue Sky Gallery and later at the Portland Art Museum where he was the curator of photography from 1985 until his death this week. His crowning curatorial achievement, Wild Beauty, is on display at the museum until January 11, 2009. A brief obituary is here, public comments on his life and legacy are here, and some of his photos are here: 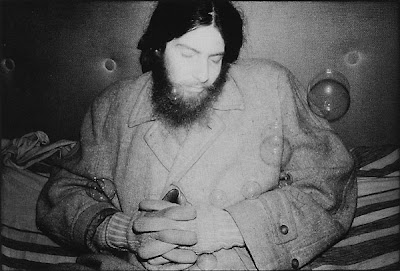 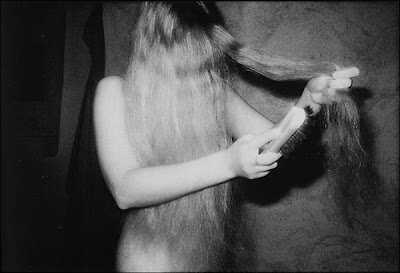 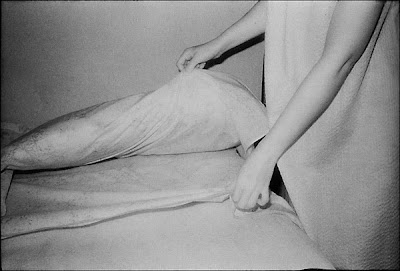 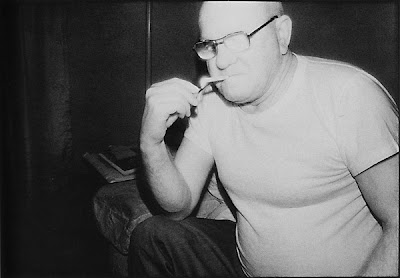 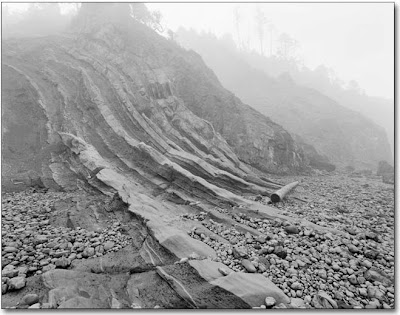 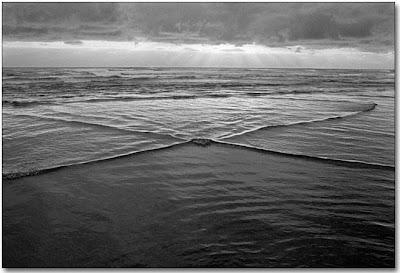 sorry for the loss,seems like he was a great man