Maybe it doesn't have much to do with photography but Jeremy Lin's journey has to be in the Lost and Found hall of fame. What a story!

This photo sequence is a slight variation on a chain that appeared recently on Galata Bridge, a group image sequencing experiment. 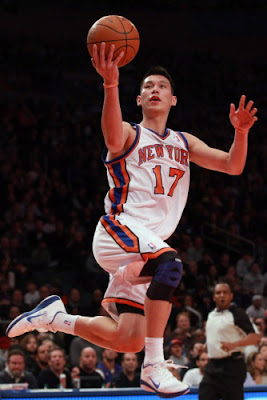 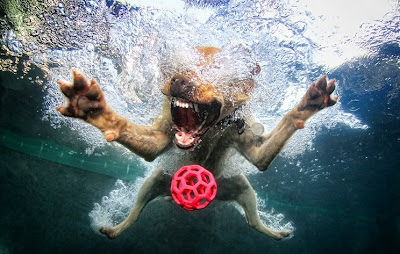 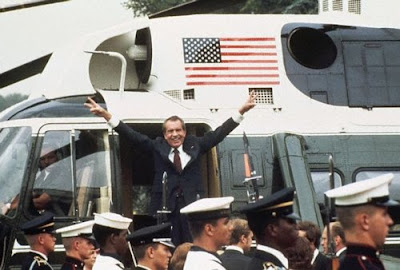 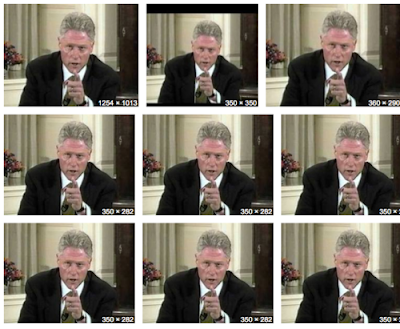 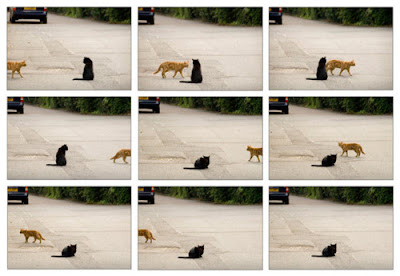 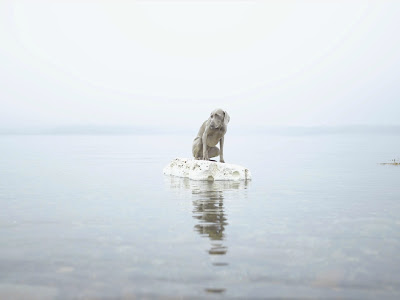 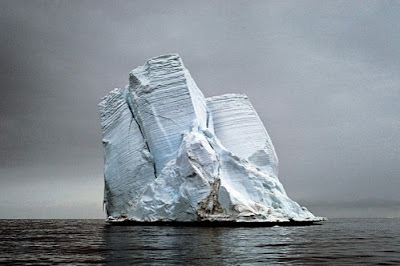 from The Last Iceberg, 2008, Camille Seaman 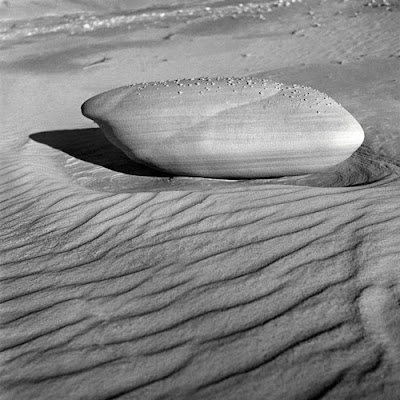 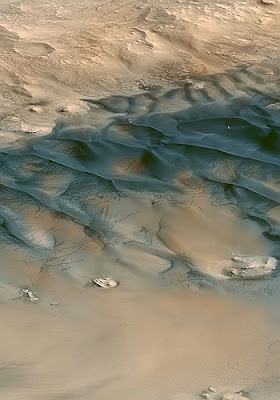 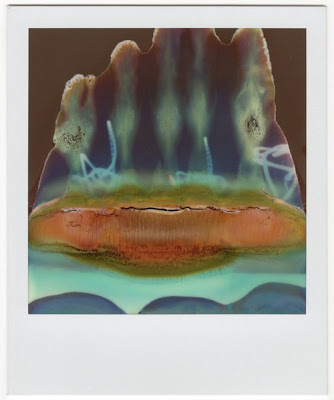 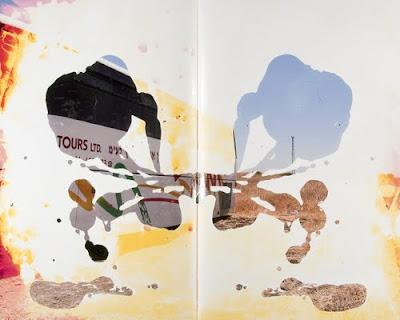 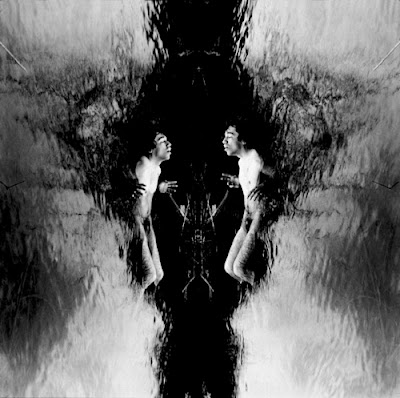 from the series The Measure of Movements, circa 1985-90, Don Gregorio Antón 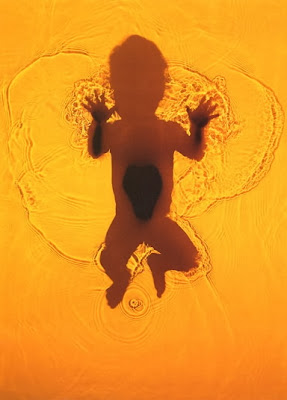 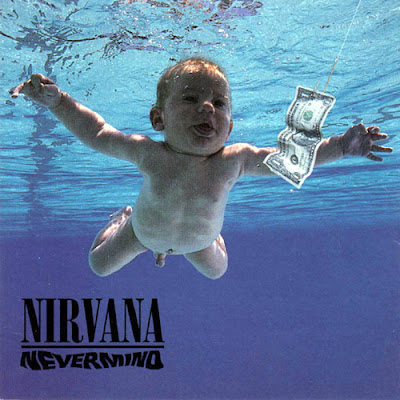