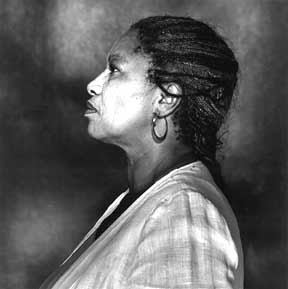 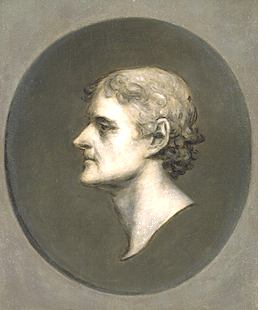 Thomas Jefferson by Charles Bird King (1785-1862), after Gilbert Stuart, Oil on panel, 1836
Yeah, I know it's kind of a stretch. But I think the link is strong enough to qualify. Maybe it's the bleached out cheeks. Or maybe it's that Bryan was the only person to respond to the quiz.

I had a few alternative versions in mind. Here's one: 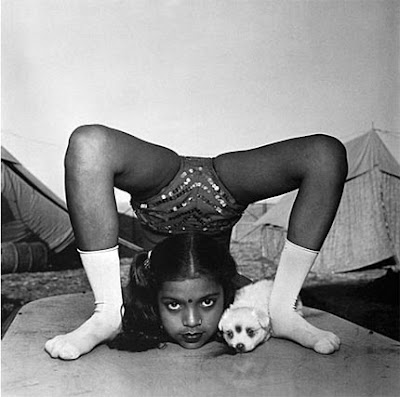 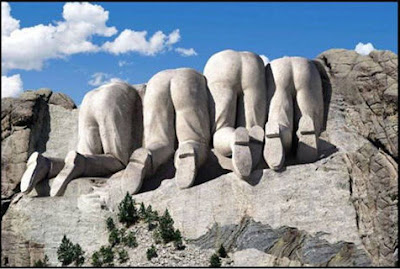 Mt. Rushmore from the backside, via Google image search 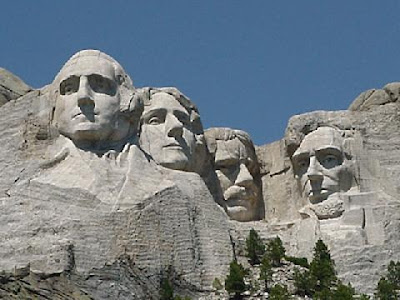 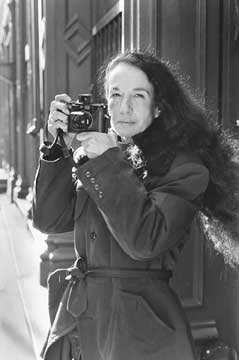 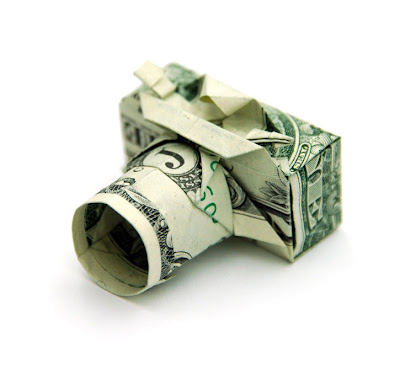 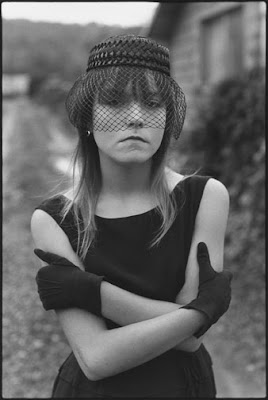 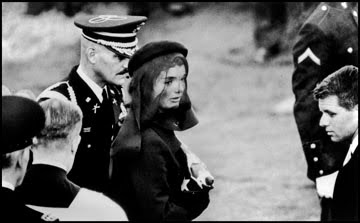 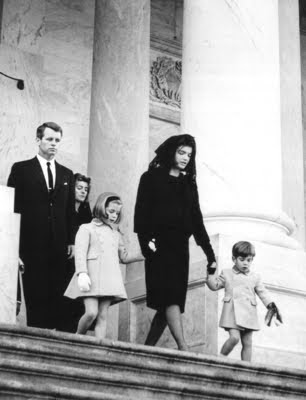 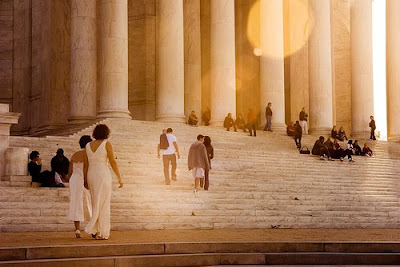 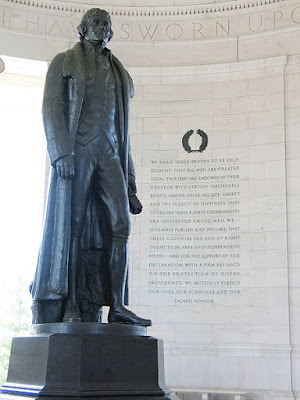 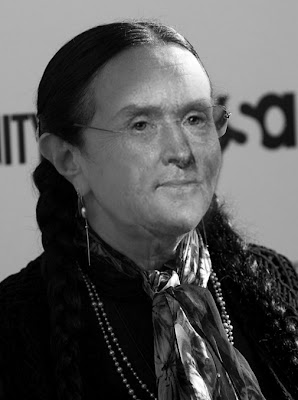 Next challenge: Photographically connect Muhammad Ali with the Berlin Wall
Posted by Blake Andrews at 12:02 PM

That last photo of Mary Ellen Mark is actually a rare photo of George Washington in drag.
Nice find Andrews!