Until recently anyone playing six degrees of separation would've required several links to connect Tod Papageorge with the Jackson Five. That situation changed Friday when Nick Turpin put this photo on his blog (visit 779 to see other Papageorge work): 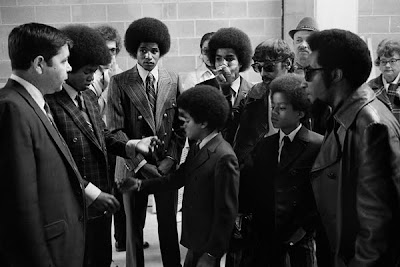 Outtake from American Sports 1970 by Tod Papageorge
Much of the world is now so interconnected that the original Six Degrees game (invented pre-internet) has become rather mundane. With everyone linked to everyone, connecting the dots is a mere formality.

A more interesting variant is Photographic Six Degrees, the object of which is to connect two people only through photographs. Links can be made in one of three ways:

In the case of Papageorge and the Jackson Five, you might've started with this photograph: 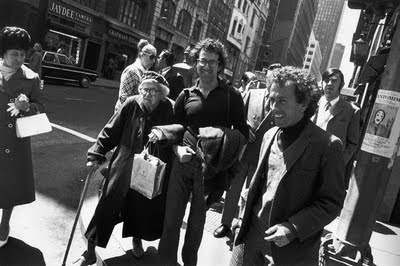 Tod Papageorge and Paul McDonough by Garry Winogrand
From there it's an easy hop to this one, also by Winogrand (Papageorge was on the scene shooting the same couple but I can't track down the photo): 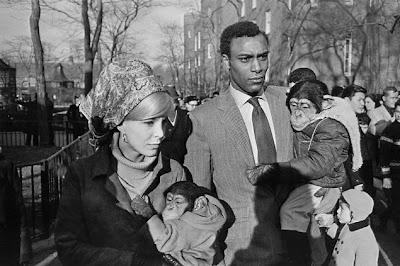 Central Park Zoo, New York, c. 1967, Garry Winogrand
From there we can use publicity photos, first this one: 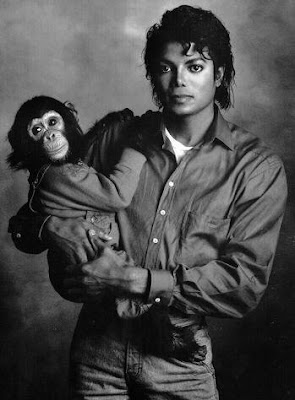 Michael Jackson and Bubbles, photographer unknown
And finally this: 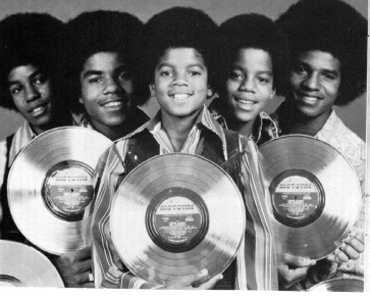 Jackson Five c. 1970, photographer unknown
Are you ready to try? The object of today's quiz is to connect Mary Ellen Mark and Thomas Jefferson photographically. The person who does so using the fewest links will receive a DVD of Fred Schepisi's 1993 cult classic film Six Degrees of Separation, personally signed by either Will Smith, Stockard Channing, or myself, dependent on availability.

Email entries to me by 1/11/10 containing either images or links to images. Good luck.
Posted by Blake Andrews at 8:03 AM

It is obvious that MEM's portrait of Toni Morrison, found on her website, is a blatant reference to this picture of TJ:

So is that 2 or 3 degrees of separation?