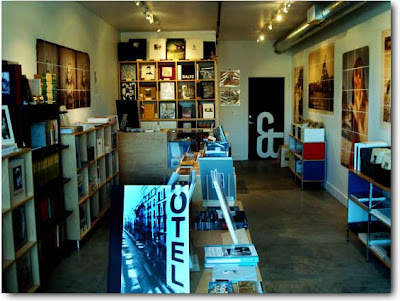 Ampersand Vintage, 2916 NE Alberta St., Portland
Following a hot tip from a friend I finally had a chance last week to drop in on Ampersand, a local purveyor of found photographs and photo books. After months of anticipation I was able to get my first glimpse of the recently published Errata Editions series. This was the Limited Edition available for $200 as a set of four. The books looked fantastic: journal-sized, intimate, with sturdy textured cloth cover and tipped in graphic, and of course amazing image quality. What else would you expect from the king of photobook commentary? I browsed through all four but didn't see my magic photo so in the end I left without buying any. But I suspect I will buckle eventually and each of these books --perhaps a used version or the regular edition-- will find a home with me.

On the subject of Jeff Ladd, he has recently revamped the print offer section of 5b4 to showcase a huge variety of his older work, all original C-prints or fiber silver gelatin made by Jeff in the traditional manner. For a donation of $100 to the blog he will send you the print of your choice. The photographs range from good to exceptional. As talented as he is as a writer and publisher, I think Jeff Ladd is even better behind a camera. His sense of where to stand and of the moment are impeccable, and the scenes he chooses are wonderfully ambiguous and non-journalistic. In my opinion he is one of the top street photographers of our era.

I've posted a few favorites here but it's definitely worth the time to look through all of them. But do it soon because he seems to be adding more every day and the sheer numbers are beginning to make browsing unwieldy. 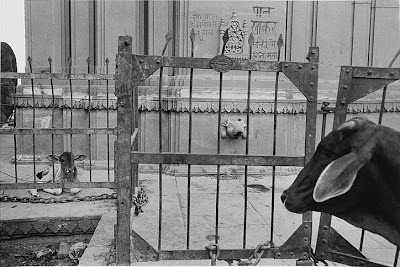 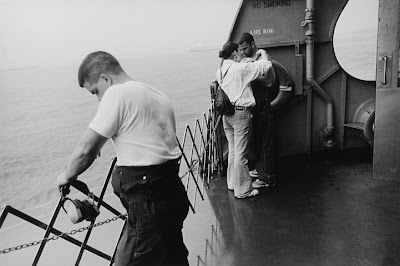 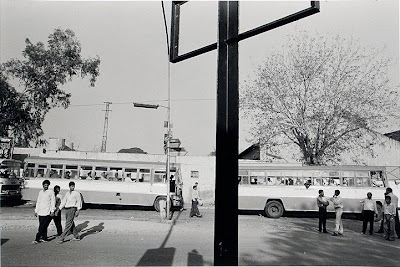 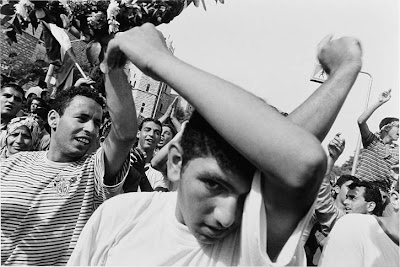 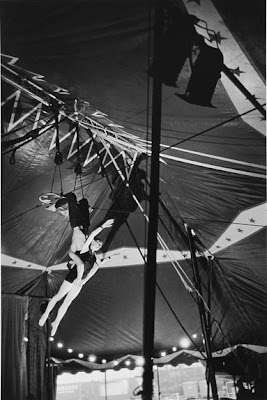 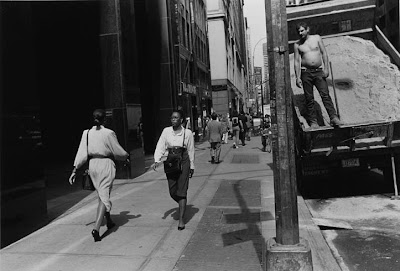 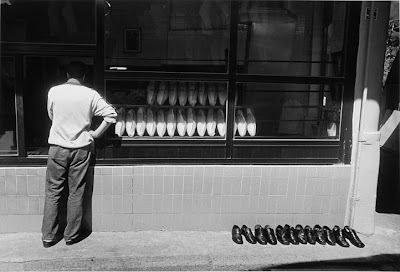 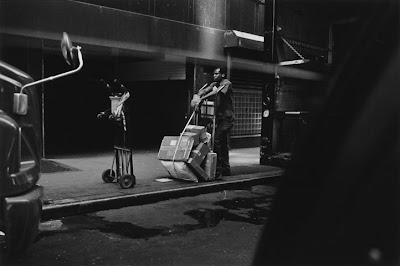 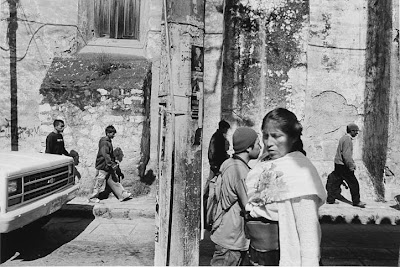 Here's a great tutorial - how to sell photos online, Registration to Microstocks, Uploading the Photos to Microstocks:
http://sellphotosgetmoney.com
I hope that this will help for someone ;)