This photo ran in our local paper yesterday alongside a profile of Obama. 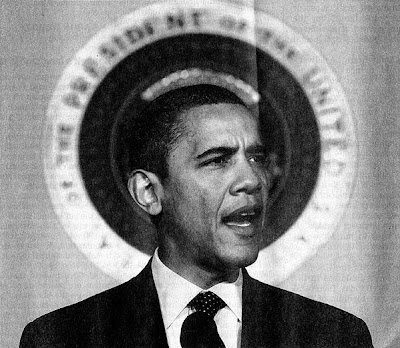 Charles Dharapak, Associated Press
The article was a general puff piece. It didn't require that particular image, just any old photo of Obama, which makes it all the more interesting that that photo was chosen.

Just three weeks into his presidency Obama has already been so mythologized that we hardly notice when he's given a halo. As with most depictions of Christ from a certain era, it's become a routine visual accessory. 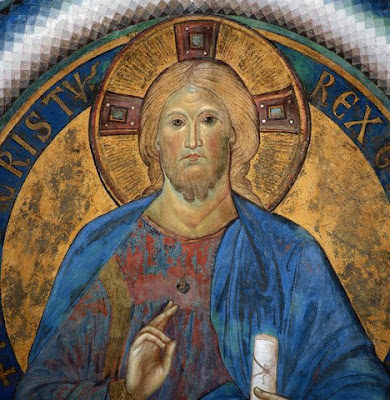 Detail Showing Jesus Christ in the Fresco Cycle from the Upper Church of the Basilica of San Francesco by Giotto and Cimabue
Before the presidential seal became his backdrop, the Obama campaign logo was used for similar effect. A quick Google image search for "Obama Halo" turned up almost half a million images, many with links to rather bizarre citations. (Sorry for the lack of credits. They were difficult to trace) 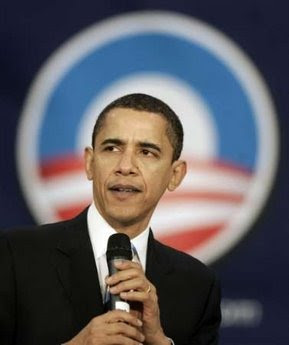 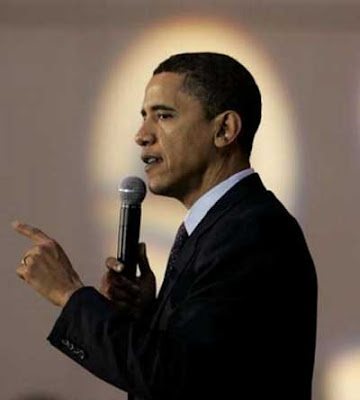 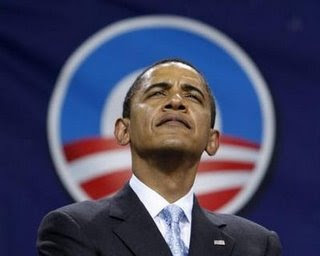 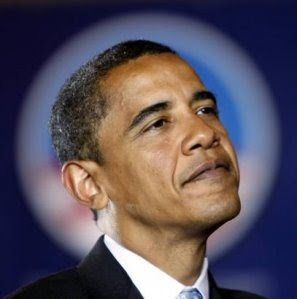 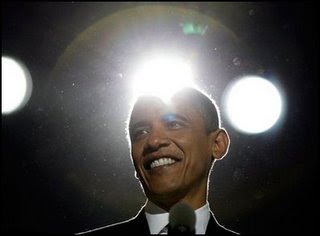 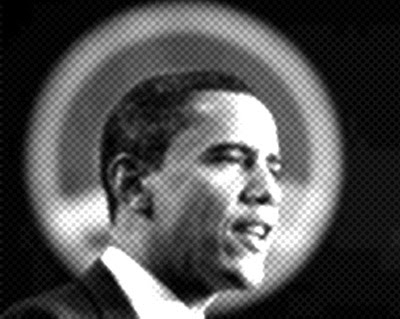 Am I the only one worried that we may be burdening our president with impossible expectations? After all, look what happened the last time we anointed a holy man as our leader. 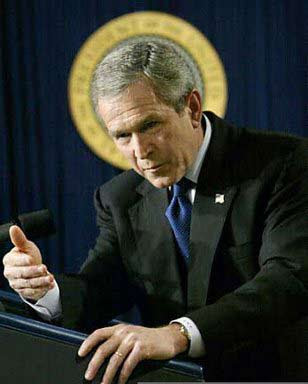 The intial halo photo looks more like an afro than a halo to me?

I think it looks like a China Plate painted black

Not only Jesus, but all the saints and apostles can have halos in religious paintings... so we don't really need to think that Obama has been raised to a divine status. Sainthood is enough.

Nice. It does seems like Pres. Obama has been raised to a divine status (as a messiah) by some people.

Israeli supreme court has round windows and every once in a while there is a similar picture in the Israeli press. Usually its a former minister or PM standing on trail.

here is one example from today paper: http://www.haaretz.co.il/hasite/images/daily/D040808/180barakeEyalVarshavski.jpg