Continuing an earlier stream of thought...

As promised, below are urination photos submitted by readers. Thanks to everyone who sent in images. 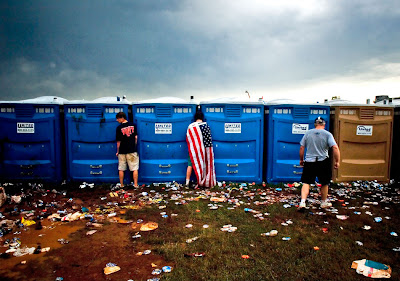 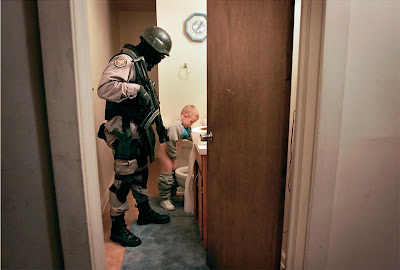 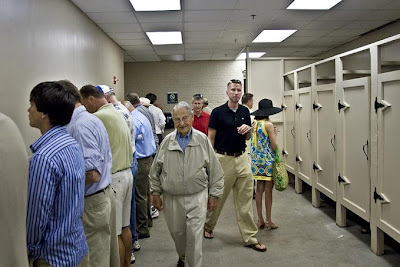 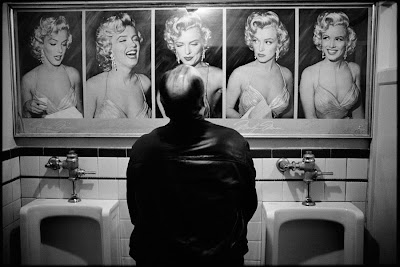 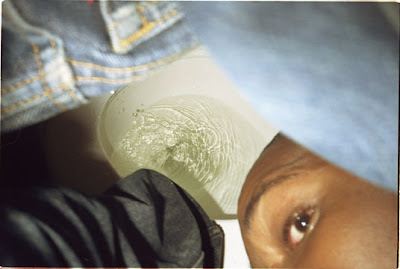 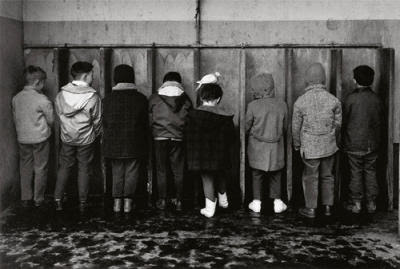 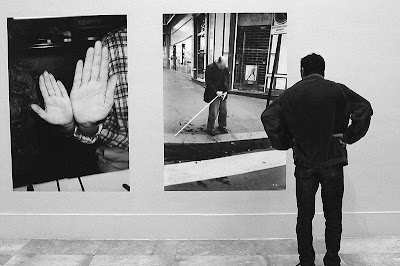 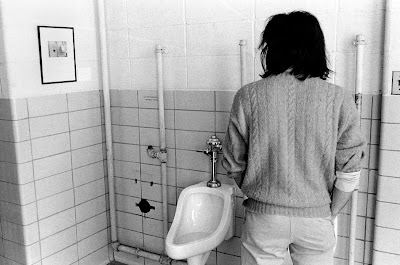 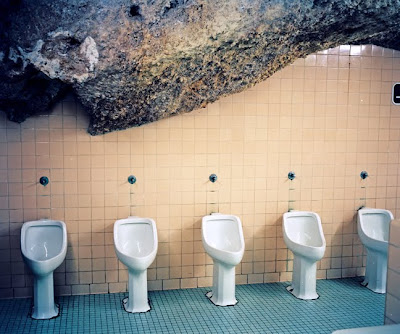 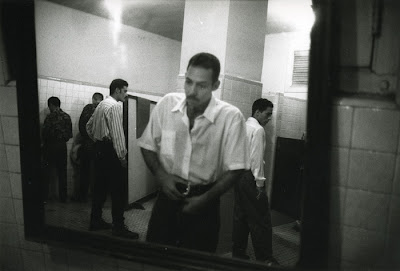 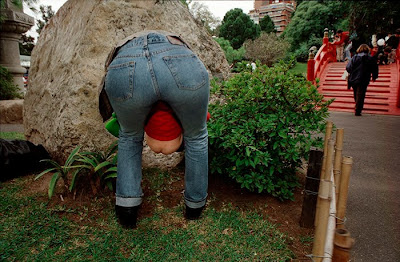 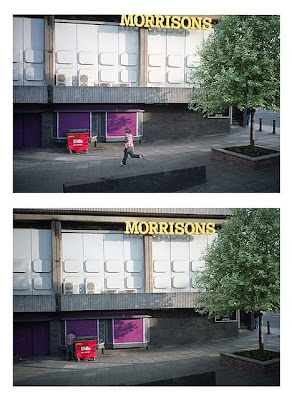 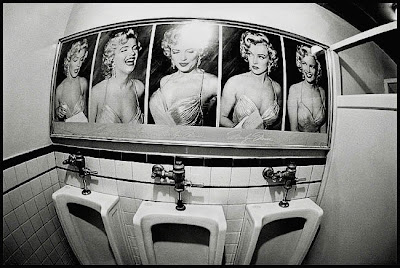 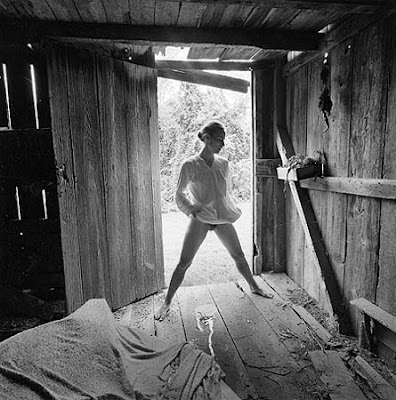 Emmet Gowin (via Stan Banos)
Posted by Blake Andrews at 11:47 AM

OK, I was tempted the first time to send this video to you, but thought, eh. Since you persist: http://www.youtube.com/watch?v=UKwl334P8Sg

Over the course of three weeks I piss on a bunch of weeds (bed straw)in an attempt to eradicate them.

Some very good stuffs posted. I like the one from Michael Morris very much, with this lady in the men bathroom.
Hard for me to do that, not only because of the shooting challenge itself but maybe there is something cultural. I believe it is much more an Anglo-Saxon type of thing.

Interesting approach, Bastin. Any problems with housepaint being killed at the same time?

It was up against a galvanized metal shed, so maybe some rust. Thanks for taking a look.

Well, if people are going to submit something where the perps aren't exactly caught in the act then there's
this: