The weirdest internet circle happened to me last week.

After my recent print giveaway I received a few requests. I sent the print to the first reply, filed the others away, and removed the offer. Didn't think much of it.

The next day I saw some great work on Eric Kim's blog by a guy named Todd Gross. I'd never heard of him but I liked his photos. They showed patience, intelligence, and a nice absurdist streak. I showed the link to a few friends, filed it away, didn't think much of it.

Every week or so I go through old emails and delete the ones I don't need anymore. A few days later I was in the process of deleting the print giveaway emails when I noticed the name on one. It was from Todd Gross. Weird! Or maybe not so weird. It was almost like sending a message to myself in the future, but from someone else, and to my past self. Yeah, just like that.

One my favorite images by Todd is this photo of two flies screwing: 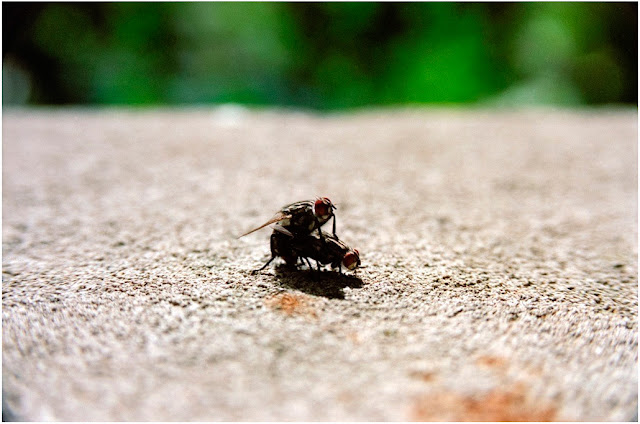 It's just plain strange. Who would stop to notice something like that? I know I probably wouldn't. You're walking down the street shooting pedestrians and all of the sudden a half inch scene catches your eye? How does that work?

The very next day I was doing research for my upcoming San Fran trip. It turns out Little Big Man Gallery has moved across the bay and into the big city. Browsing their site one of the first images I encountered was by Jason Nocito. It shows two flies screwing: 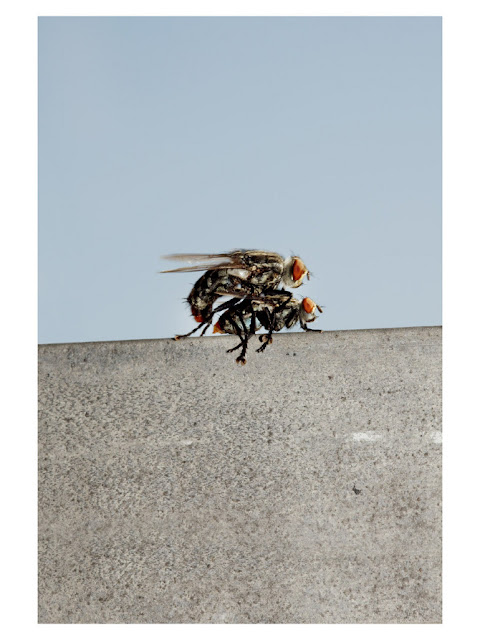 How about that? In a single day I'd doubled my fly-screwing intake!

Although it was nominally the same subject, this photo felt very different than Gross's. It wasn't part of a street portfolio, but a series of Nocito and his girlfriend and their relationship, and showed various stages of nudity and intimacy. So the photo wasn't really about a weird found moment and all that implies. It was about straight up sex, or at least that's how I read it. Birds do it, bees do it, flies do it, etc. Heck, even mattresses do it. Here's another photo from Nocito's portfolio: 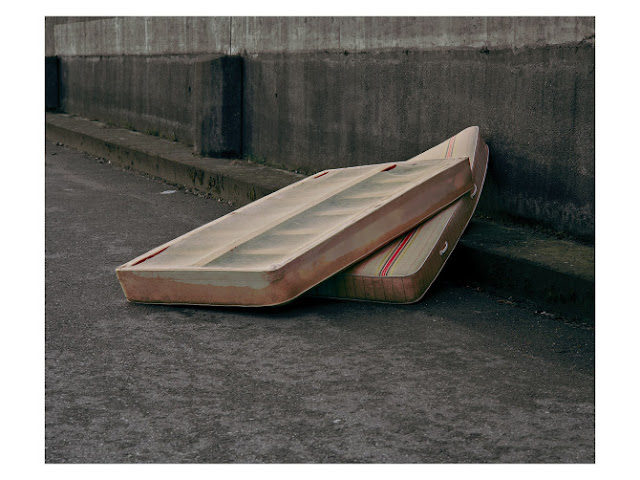 It's just two pieces of junk in an alley, right? But in the context of Nocito's project these mattresses take on a sexual dynamic. I think I can sense determination in that boxspring. If this photo is any indication mattresses don't have a dynamic sex life. You wouldn't want to take just any old mattress to bed.

When it comes down to it there's not much difference between that shot and this one: 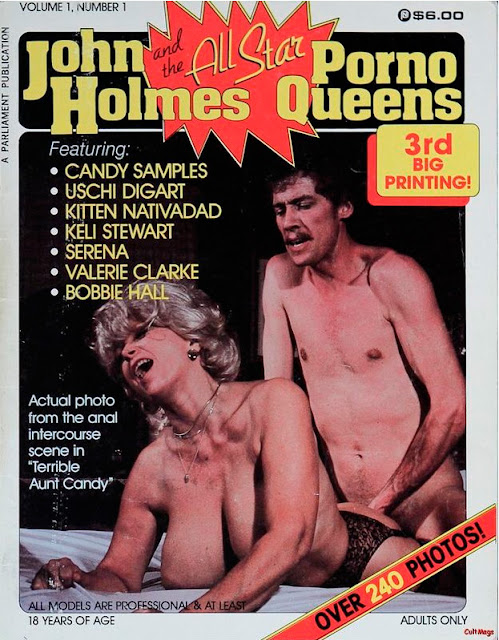 I think I've gotten to the point where I have no photo boundaries. I can't think of any photograph which should be off-limits to any adult. Sometimes I give myself mental tests. A Nazi chopping through infants with a chainsaw? War dead crawling with maggots? A photo of Karl Rove's trademark smirk? Such images may be repulsive but if that's what you want to express, fine by me. Just don't harm anyone making the photo.

Well, maybe some of the more extreme mindfuck photos could be dangerous. In the wrong hands those could really mess a person up. Send them off the deep end. Probably shouldn't give those away to just anyone without proper warning.

I think the photo below counts. Two cars getting it on. 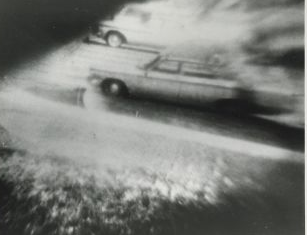 This is a thoughtograph produced by Ted Serios back in the 1960s. He held a blank piece of Polaroid film to his forehead and created the image psychically. It doesn't get much more mindfucky than that.

Here he is about to make a thoughtograph. Can you see the determination on his face? He and that camera are about to go places we can't even dream of. 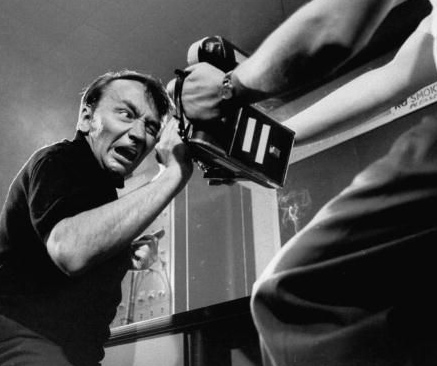 Strange. Like when at dinner with friends I learnt that there's something called a "merkin" (http://bit.ly/3EsUwF) and then, the very same evening at home came across an article in the Leica Historical Society's Viewfinder by a Carl Merkin (http://bit.ly/11EQ7J8).

Thanks for posting the link to Todd Gross's images. I wasn't aware of him. His images are great; he's a very perceptive photographer.

I don't care for Jason Nocito's however. I'm so tired of tattooed people. Seems like nobody these days is happy with how they're born. Add a tattoo and become special. Just like everyone else.