The Book I Read 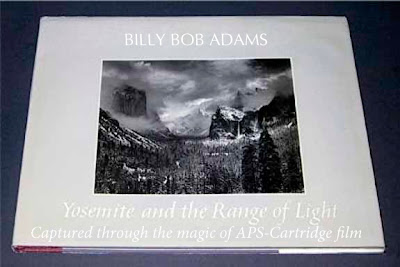 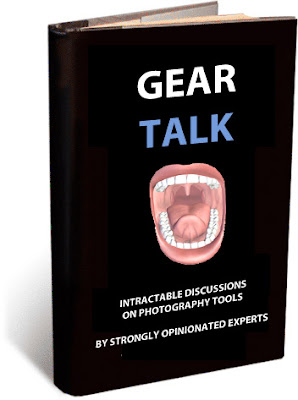 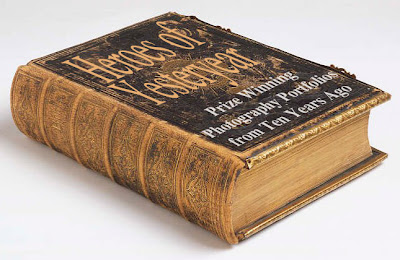 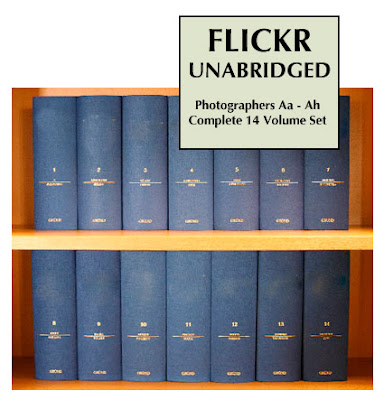 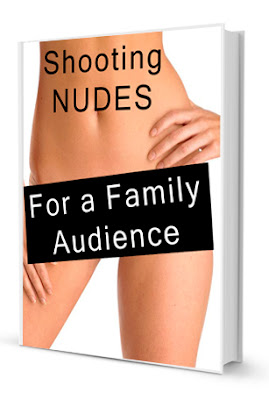 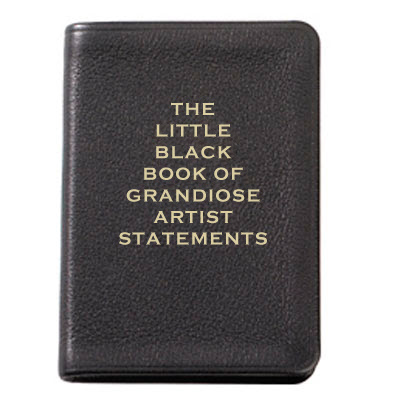 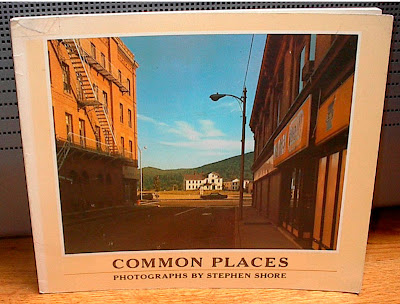 Posted by Blake Andrews at 1:29 PM

I have "Pixel Peeping" by I.C. Clearly.

Recently got some very cheap used copy of those:

- "Beautiful Women Are" by Ioda Winoker
- "Austrian Photographs" by Walter Avens
- "Global Sports 2010, How We Spent too much Time on the Internet" by Chad Daddyjoe

Those are all funny suggestions but they miss the point of the post. The books listed aren't just clever titles. Instead the subject matter is meant to say something deeper about tastes in the photo world and how they might vary over time.

Wow I actually got something that you posted!!!! The first one is great. It seems like half the actors in Hollywood are suddenly becoming musicians. The ancient book of photos from from a decade ago was priceless. Good post.

Actually the one I find intriguing is "Heroes of Yesteryear" because the book looks so old that you can't figure out what period in time "10 years ago" could refer. It is kind of like those old train tracks that disappear under overgrown weeds and you don't know where they go.

I think the idea is that 10 years ago might as well be a 100 years ago as trends, tastes, fads, figures, people, et al. now change so quickly with the advent of the internets and the 2 sec sound bite.

Initially I was going to title that one "Prize Winners from 3 years ago" but I thought that would be too over the top. But it amounts to roughly the same thing. The photo world has a very short memory.