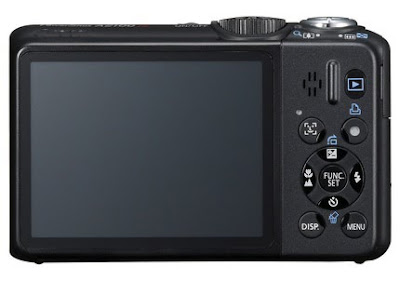 Typical digital back with LCD screen
Serviceable but rather passé. 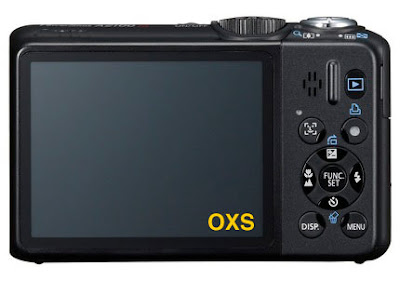 The Car Mechanic
Mysterious and ominous OXS sensor appears bottom right. Stays on until $520 is paid for unspecified diagnostic tests. 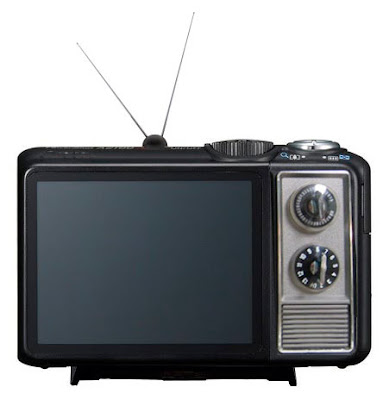 The Analog Lover
Meant to pacify hardcore film users. Controls are laid out in the comforting and familiar style of a 1970s pre-cable, pre-satellite, pre-digital television. 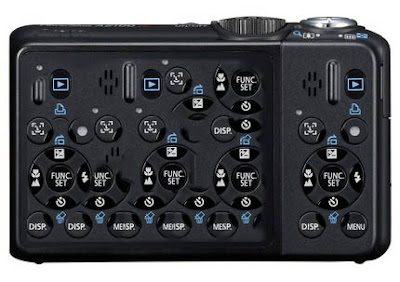 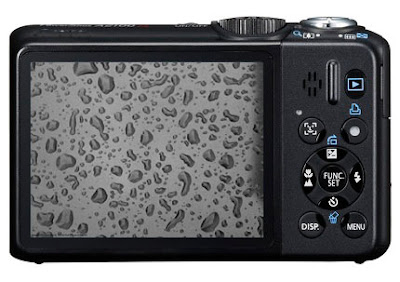 The Sicko
LCD fills with fog and moisture to simulate the worldview of someone with a head cold. 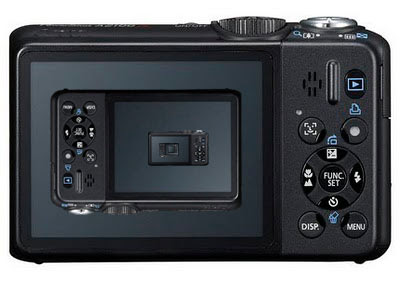 The Blogger
LCD displays itself from meta perspective. Anything caught in the camera's feedback loop is analyzed and commented on recursively until unrecognizable. 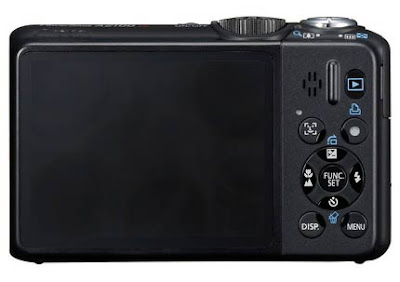 The Angry Wife
No LCD screen. You're expected to read the mind of the camera to know what it's thinking. You will be tested on your knowledge. 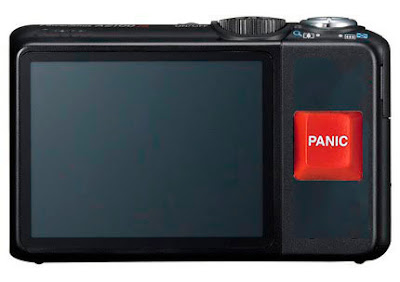 The All Purpose
Sleek controls streamline decision making. You know what to do.
Posted by Blake Andrews at 8:46 AM

Hilarious. That just made my afternoon. Thanks BA!

I love when you bust out the photoshops.

I want the Analog Lover, badly.

IN SOVIET RUSSIA KAMERA POTOSHOPS YOU! IM SRIOUSLY!! BLAKE ANDREWS IM EMBARRASSING TO SPEAK I THINK YOU LIV IN SEATTLE BUT REALLY LIVE IN PORTLAND AMERICA STATE OF MAINE. MY APOLOGIZE.

haha the teen xD, nice!
i wanna one of 'em...I love your blog

My God, Blake, you are infinitely clever and creative....and what a fine teacher you must be!!!