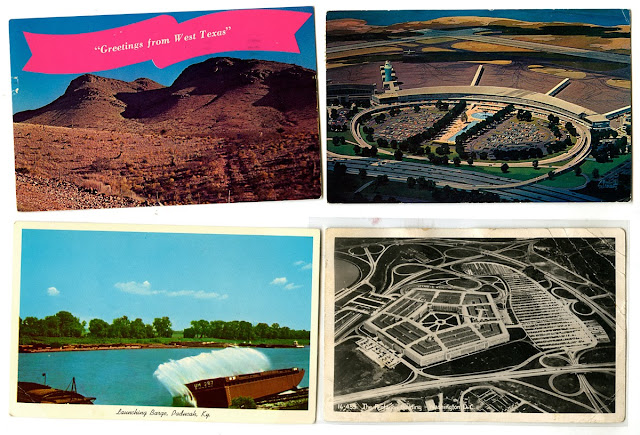 A strange metal thingamajig. Not even the guy selling it knew what it was, but anyway it will become a Hannukah present for my mom. Maybe she can incorporate it into a sculpture. 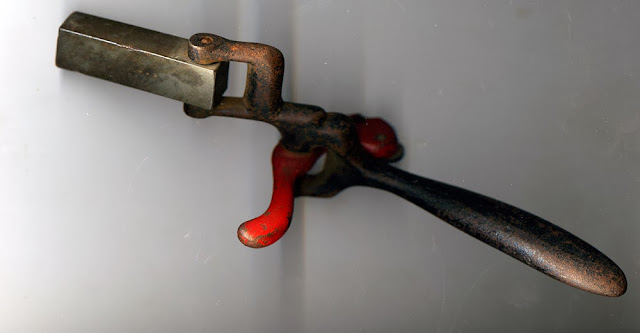 A small leather book with eighty-eight pages of strange shorthand code. Apparently it's an old Mason's handbook, but I have no idea how to read it. This will be a gift for my dad. He's not a Mason but he loves indecipherable stuff. 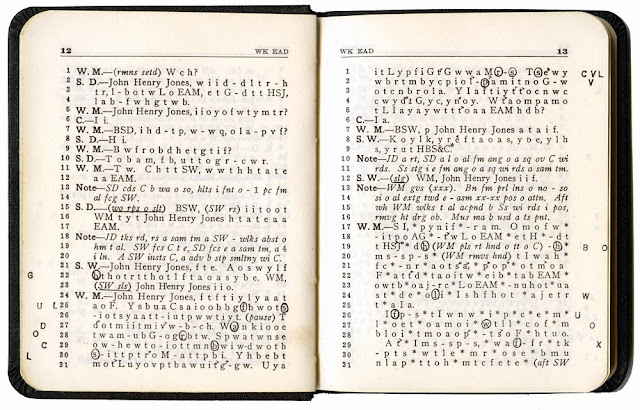 Finally, twenty old German certificates printed on both sides with exquisite care. I thought they were beer labels at first but they're actually currency. Shows what I know. 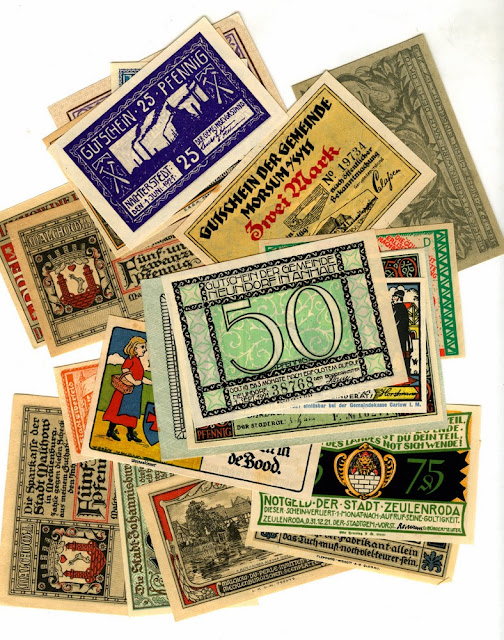 They were printed by the Weimar Republic in the mid 1920s during a period of severe hyperinflation. As money they became worthless almost immediately after production, but someone thought to preserve them and now they are worth something (at least to me) as art. The design, detail, and variety are extraordinary. Why can't money look like this now?

It's amazing to me that a time of such desperation and depression can generate something so beautiful. It raises a lot of questions about the past five years.

Anyhoo, I'm on the road this week visiting family for Thanksgiving. Spotty blogging if any, though I have my bots programmed to post daily photos in the usual places. Happy T-Day to all. Back next weekend...

Joerg Colberg let me know that the currency above is known as notgeld (emergency money). It was produced by local municipalities in Germany curing the tough financial times following WWI. Some of it is quite collectible, but I'm not sure if that applies to my examples above.

Tim Lewis tells me that the metal thingamajig above is a hold down for a blacksmith's anvil.

Thanks for the info, guys!
Posted by Blake Andrews at 8:41 AM

It's a musket ball maker