Congrats to Jarek Sawiuk of Poland, who solved last week's album cover photo quiz in record time with a perfect score of 62. Jarek, watch your mailbox. Your fabulous gifts and prizes should be arriving soon. Thanks to everyone who sent in entries. Answer key below. 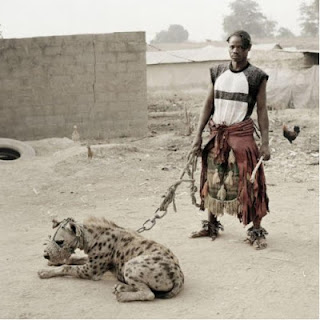 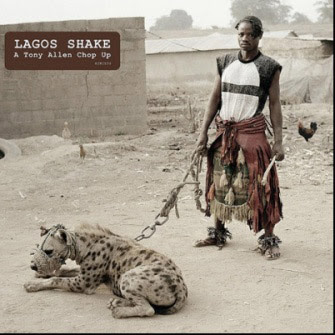 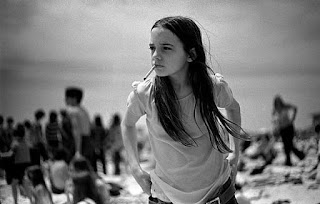 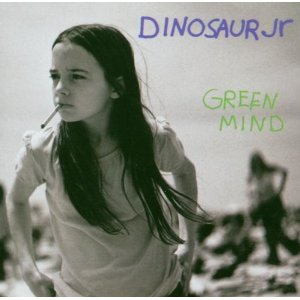 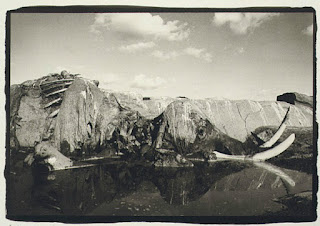 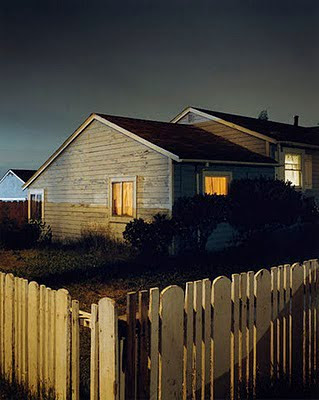 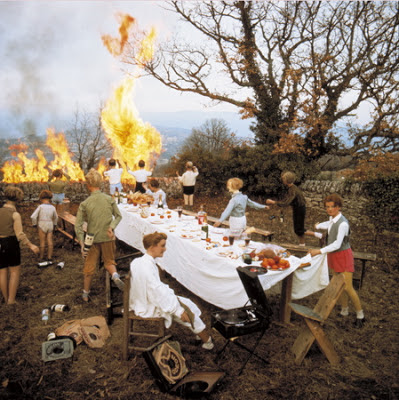 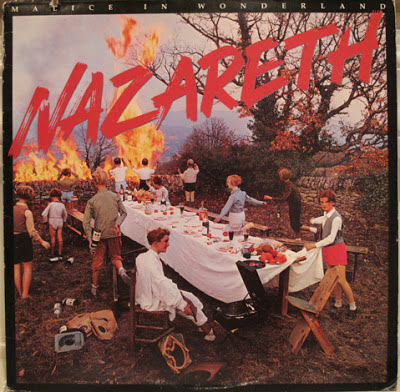 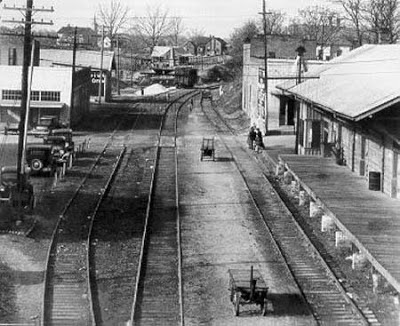 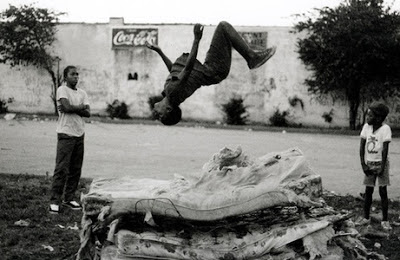 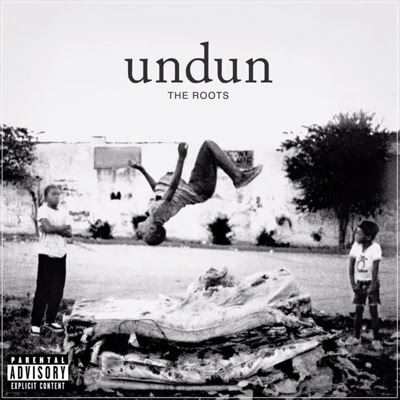 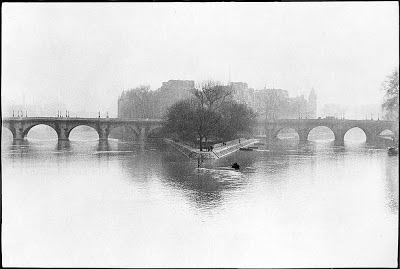 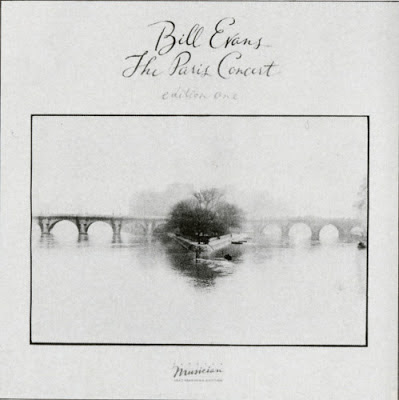 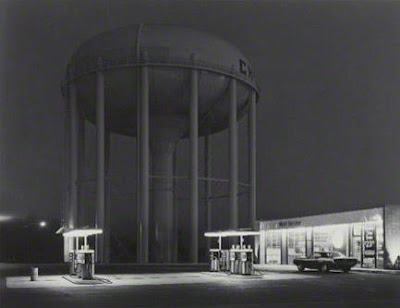 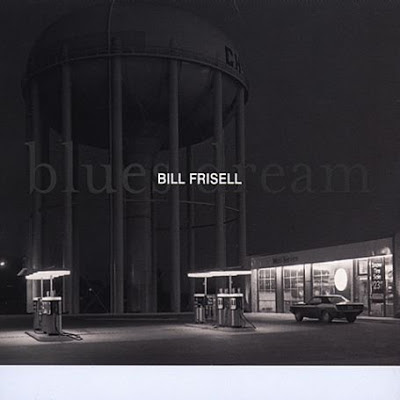 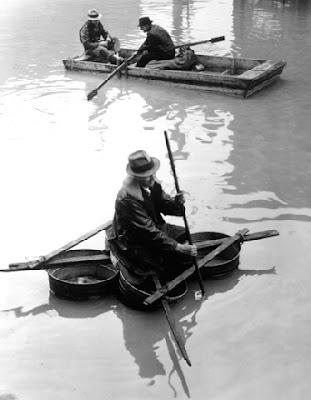 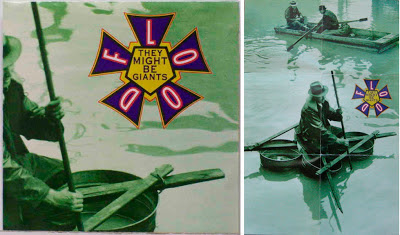 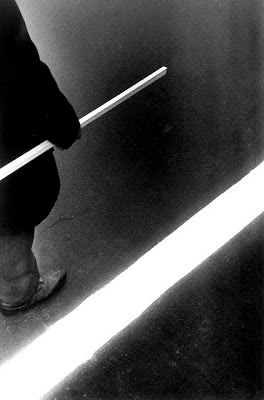 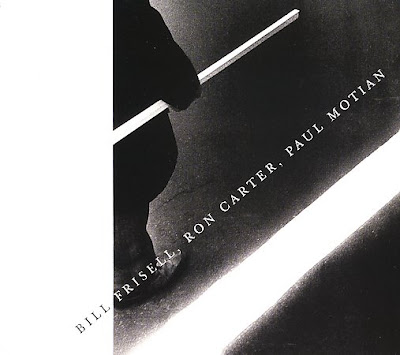 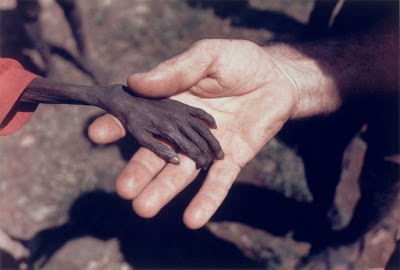 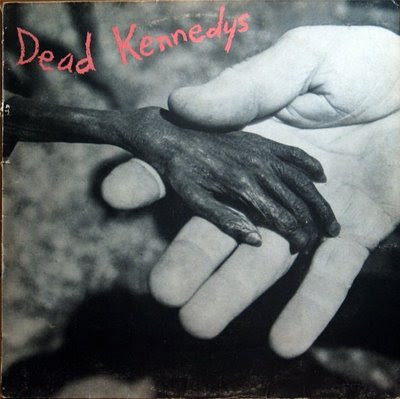 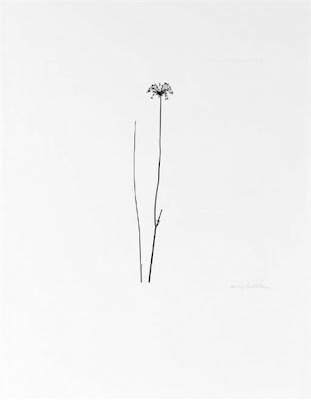 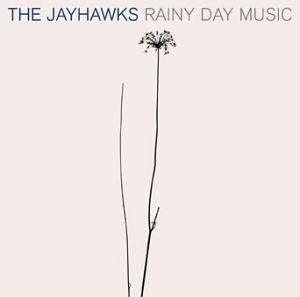 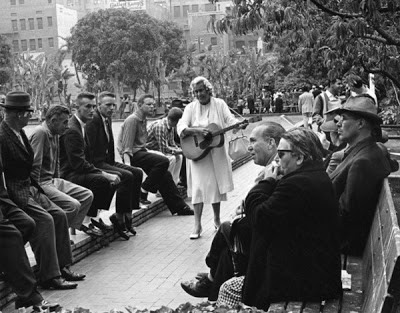 
15. Bonus Question: Bill Frisell. In addition to the albums listed above he has at least a dozen others featuring noncommissioned cover photos. I think this makes him the champ, although admittedly I'm not 100 percent certain. If anyone knows of another musician with more photo covers please let me know. In the meantime why doesn't someone out there write a post on Frisell's albums?

Posted by Blake Andrews at 7:43 AM