Last year I posted a brief pairing showing the rephotography of Gary Shrimpling. That was just the tip of the iceberg. He's been at it since, working up a whole series of shots by well-known British street photographers. As a rephotography lover, I find the results captivating. Why doesn't someone do this for Friedlander or Frank? Anyone want to take it on? 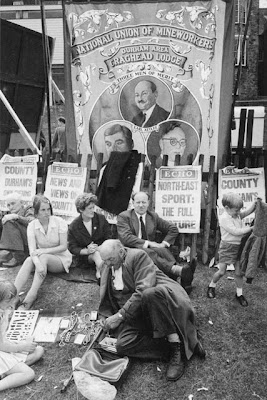 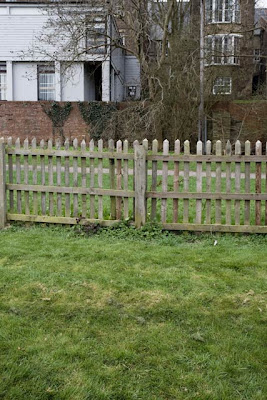 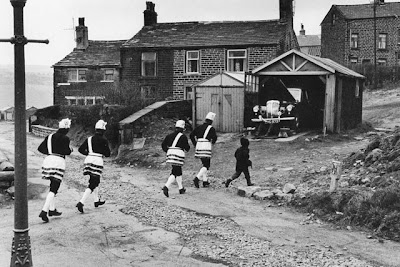 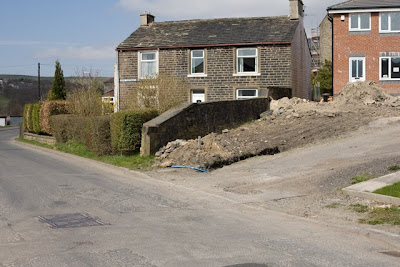 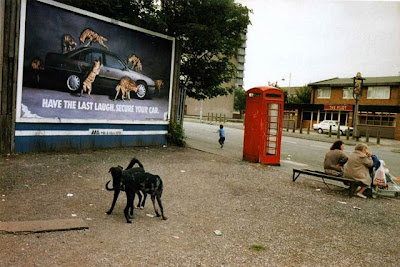 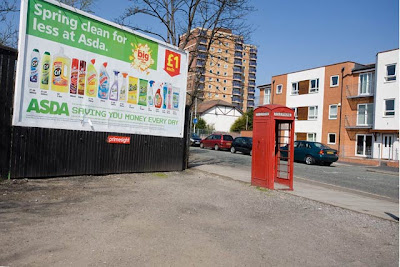 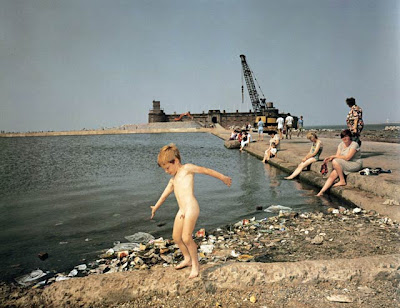 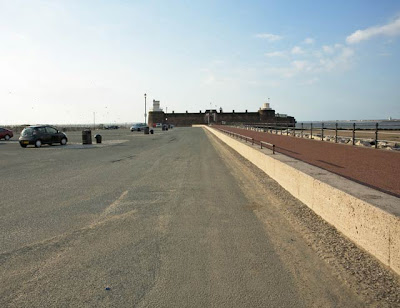 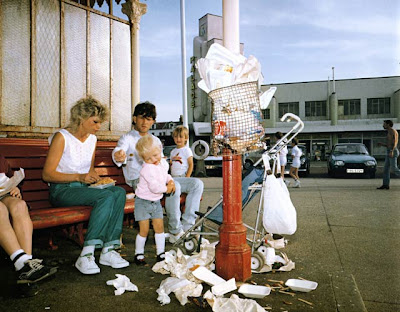 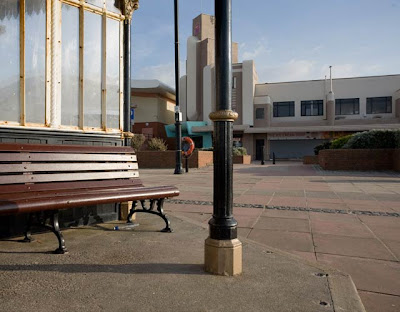 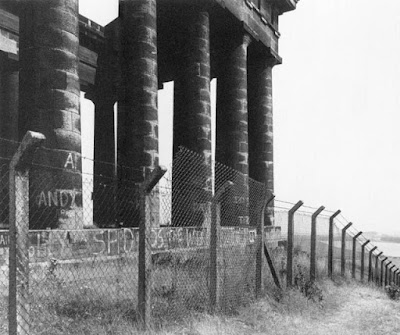 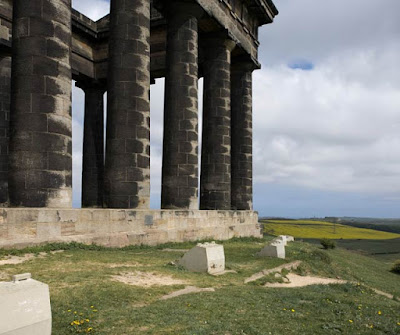 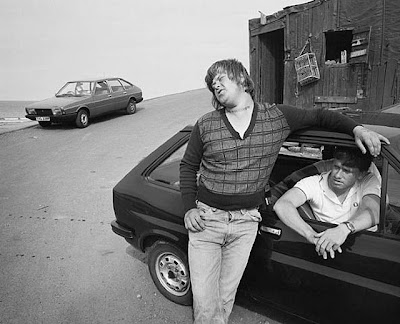 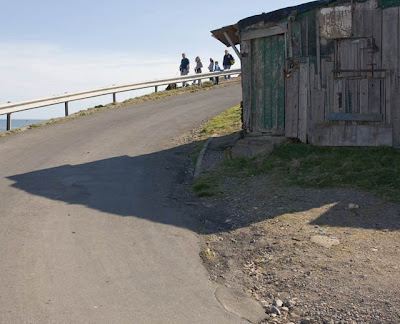 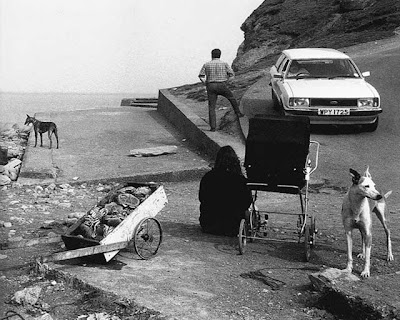 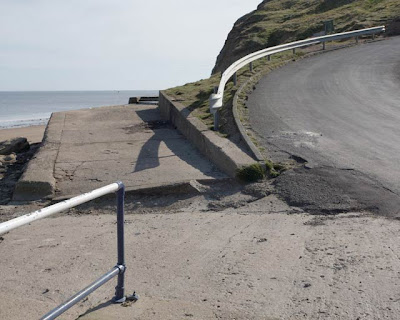 Love it! I'm especially happy to see one of my favourites - Tom Wood - being represented. I think I saw someone do something similar with Lewis Baltz industrial park images using Google Street View.

Yeah, that was me who did Baltz:

I thought I had seen the Baltz series on your blog, but I didn’t realize it was you who did them. I’m from Vancouver Canada and was thinking about doing this for Fred Herzog, but most of the buildings and structures from his series are long gone.

That is kind of fascinating indeed. Sometimes it is like going in an empty stadium after some famous game.

The only street-photographer I am aware of who would operate in Boston is Julius Aaron. And by the way I realized lately that I did an image of the very same place he did, but that was not conscious re-photo. I wrote a little about that on my blog just few days ago. Also Walker Evans came to shoot architecture here too but I think (?) it would be difficult to find the place he shot. I have few clue about that assignment of WE here but it could be interesting at least to check out was is left from what he had shot.

I could do this with some of Tom Arndt's work. Bought his book recently and found two photos from the 60s that I know the locations of. Too bad the rest which were near me are quite ambiguous. Maybe next time I'm in Minneapolis.

Excellent. Big fan of Gary's work, and after we recently met, I ruminated on whether some local landscapes could benefit from some rephotography. Inspiring!

For anyone contemplating rephotographing a photo project, Go for it! If you want to share results, please forward them to me. I am always curious to see this sort of work.

Thanks for the link, Kip. I hadn't seen that before. Good post.

I just posted my first rephoto on my blog. Fun!

Even more fun is that this week I pinned the location of one of the Stephen Shore images in Uncommon Places at three blocks away from where I work. I'll put that one up as well once I get the film out of the camera and processed.