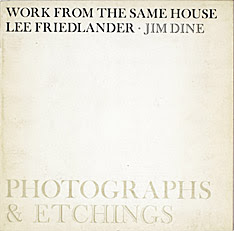 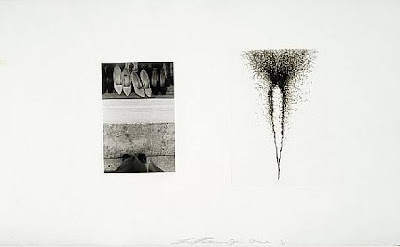 So interesting finding this post! I am an art collector/buyer/seller and recently purchased the very Untitled (Shoes) photo/etching that you posted! I have #52 of 75. I was thrilled to be purchasing my first Jim Dine work! Had no idea who Friedlander was! Now I'm doubly excited! Thanks! And of course you bought the book, you made me want to buy it!! Elizabeth