Milton Rogovin has compiled a string of dazzling portraits in his long career. I think my favorites are his Lower West Side series re-photographing families. Rogovin made a series of portraits in the early 70s in inner city Buffalo. Later he sought out his subjects and rephotographed them twice, once in the mid-80s and once in the early 1990s. For some subjects he shot a fourth round in 2002. The series was published as a book in 1994. Some examples were also included in the 2006 book Milton Rogovin: The Making of a Social Documentary Photographer, which is where I first encountered them.

As in other re-photography projects the comparison of a subject with itself over time is the source of endless fascination. What changes? What stays the same?

Obviously people change over time. Bodies age, blossom, wither, and disappear. Fashions shift. But for me the more striking features of Rogovin's photos are the consistencies. Part of his magic portrait voodoo was the ability to bring out essential postures and expressions. It's amazing to see these remain relatively constant over the course of many years, and to see them pass between siblings or generations. Anyone who's looked through an old family scrapbook is familiar with this game, yet that experience can be muddied by personal memory. In looking at rephotographs of strangers as in the ones below, the changes and the constants shine right through. 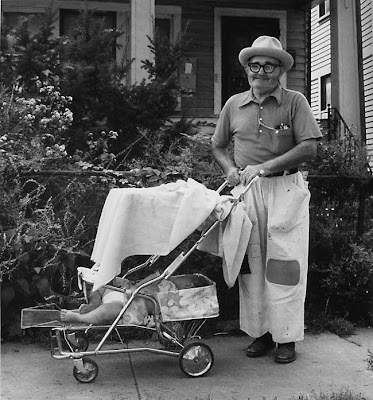 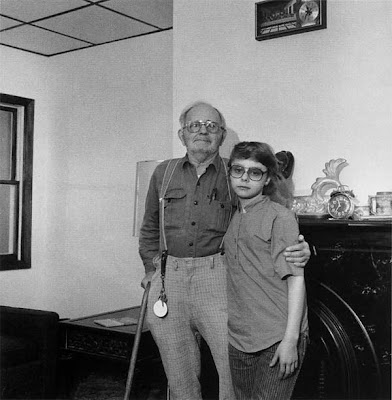 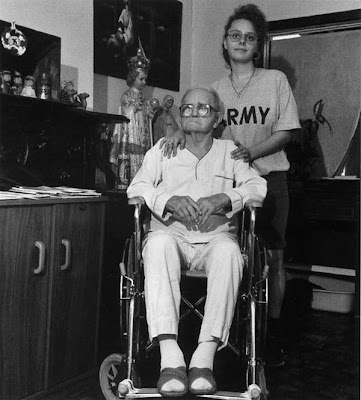 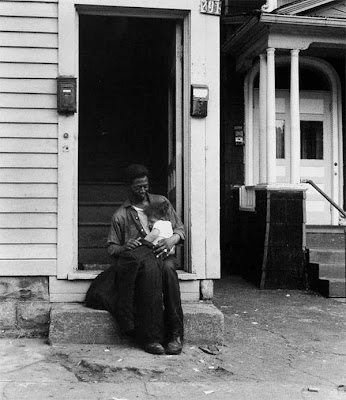 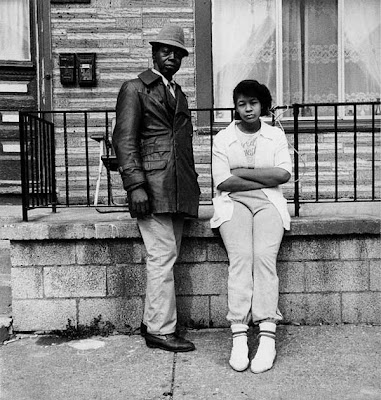 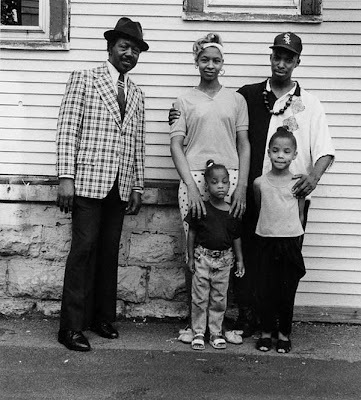 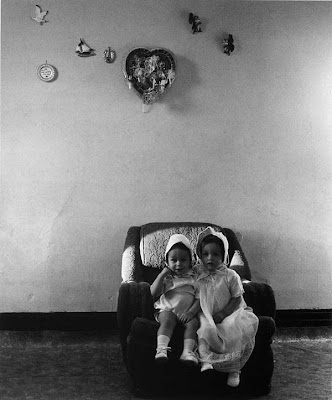 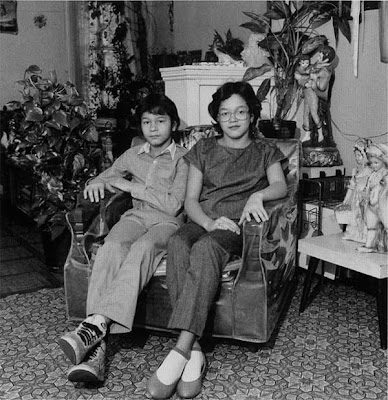 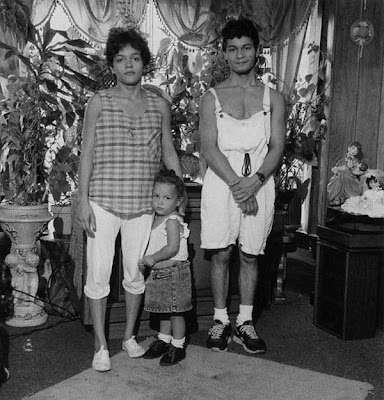 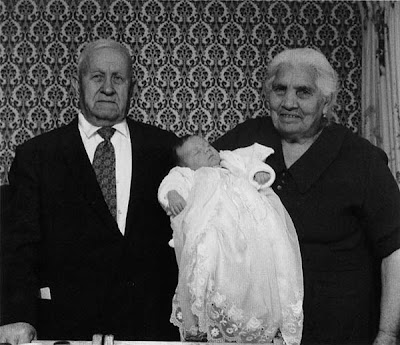 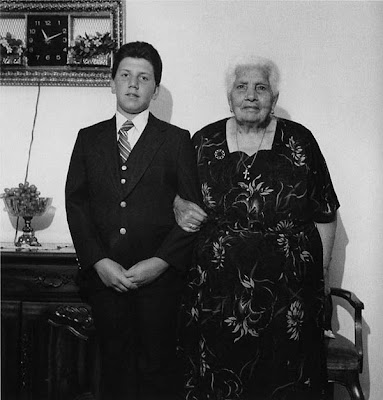 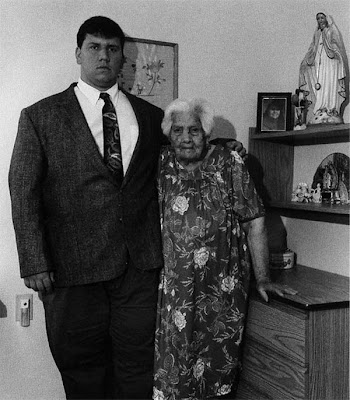 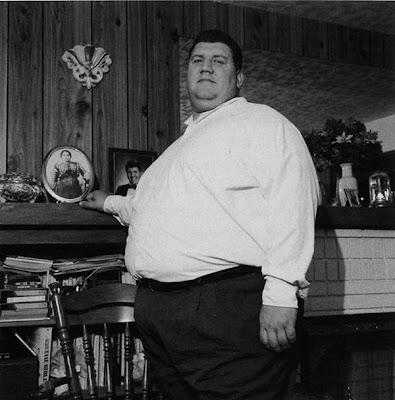 on a similar tip

Wow. Thanks for sharing this work! The book is out of print and expensive, but I was able to request it through my local library.