A Cave A Canoo

Eggleston may be the king of mass-produced album covers but when it comes to limited edition vinyl Faulkner Short is about to become the undisputed champ. He and his sister Shelley are currently wrapping up production of a limited vinyl release of Shelley's new album A Cave A Canoo on Portland's Mississippi Records. The cover of each record features an 11" square pinhole C-print handmade by Faulkner and assembled into a unique jacket collage by him and his sister.

Faulkner is as analog as they come. He's so analogy there's no good analogy for it.

There are 25 total images in the series, for which Faulkner printed 12 each for a total of 300 records. The first 100 have been presold, with the rest expected to follow suit, er, Shortly. The CD version will be released on Hush Records October 13th featuring this image from the series on the cover: 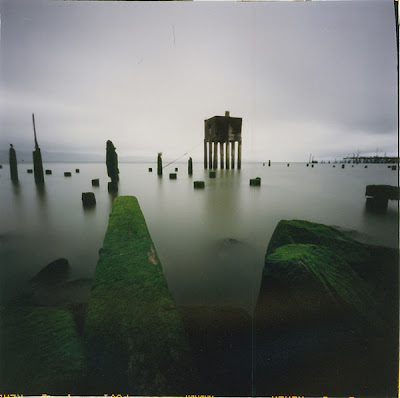 I think this is a pretty exciting project which circumvents one of the major conundrums facing both music and photography. If anything digital is easily replicated, how does one gain compensation for creating unique works? A limited edition LP with hand-printed photo is certainly one way to do it. There will never be more than 300, no two are quite the same, and they cannot be copied. Problem solved.

Did I mention the photos kick ass? Here are nine more. To see the rest you'll need to track down the record. 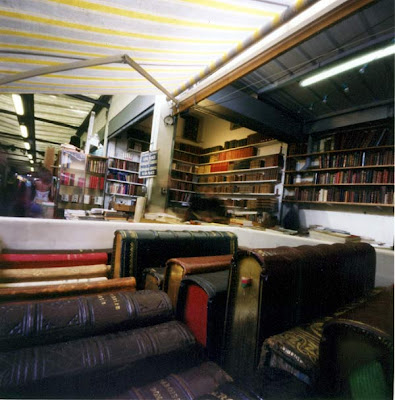 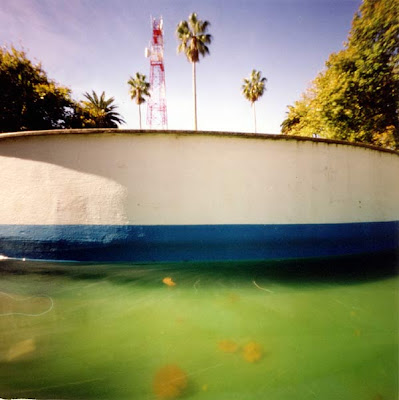 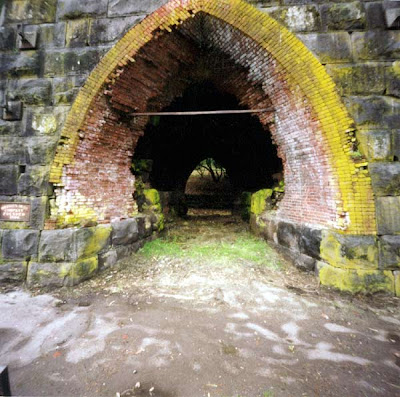 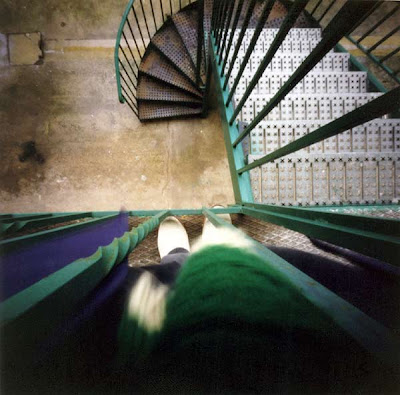 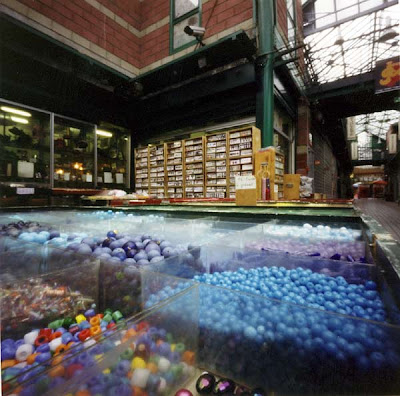 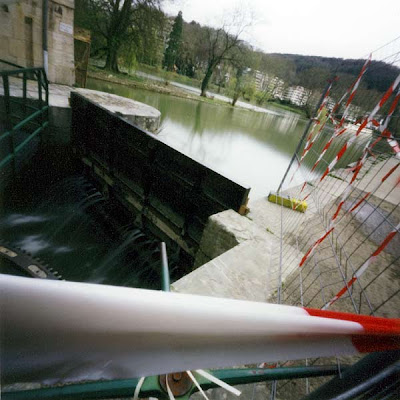 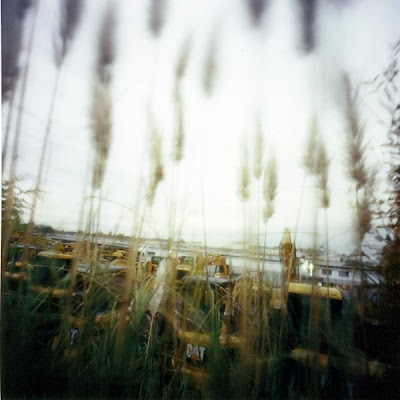 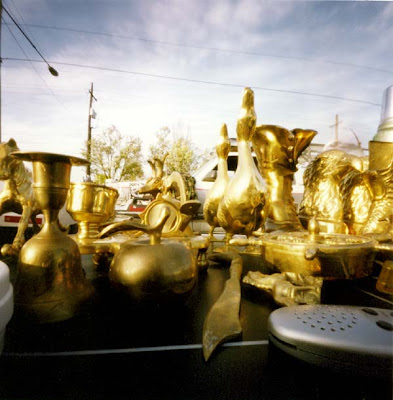 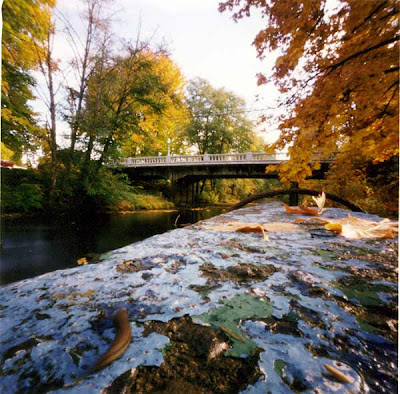 Posted by Blake Andrews at 2:16 PM

I'm beginning to suspect that our friend Mr. Analog actually has some sort of chip implanted in his head. How could someone get all this great work done without a computer? why go thru the hassle of film and slow unpredictable pinhole cameras when you can just click a mouse and get whatever look you want? And who would ever buy an LP in 2009? I didn't even know they made those anymore! I"m gonna hop into my canoe and find the cave these hippies are living in.

I was with him once when he cut his arm on a piece of scrap metal. It was just a scrape, but enough to get a peek of flesh. I swear underneath the skin it was just metal and wires. Dude is a total robot. The old style type made with vacuum tubes...

one of the best post i've ever read thanks