MOMA has posted hundreds of new Cartier-Bresson images online in conjunction with their current HCB retrospective, The Modern Century. If the name Cartier-Bresson brings a yawn of tired recognition, it might be time to take another look. The stuff that's been published already is just the tip of a very large iceberg. Browsing through the MOMA site confirms that the guy was basically oozing first rate images out of every orifice. It's amazing to think that many were never published and presumably considered rejects. I'd be quite happy to have shot any of them. Yes, maybe they are a little too perfect. There is that. Still, the site is well worth a look.

A few favs that were new to me: 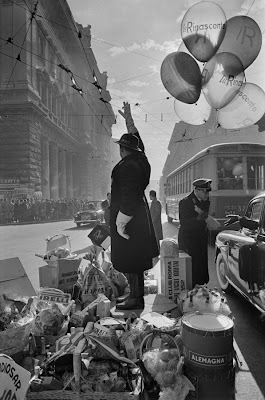 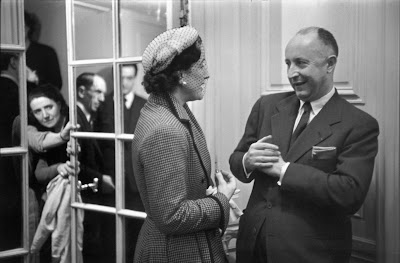 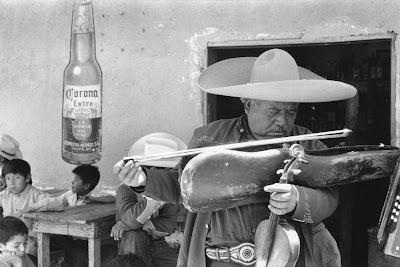