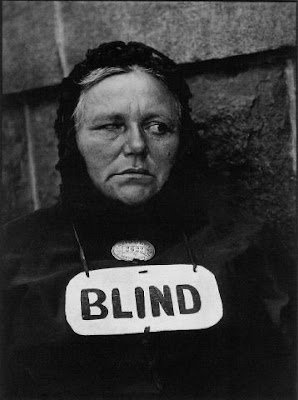 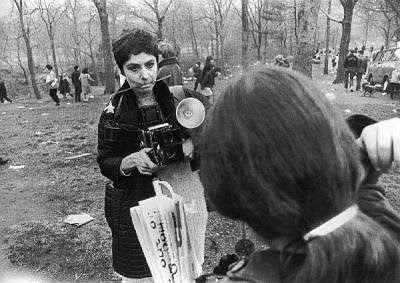 3. Fear of the Other 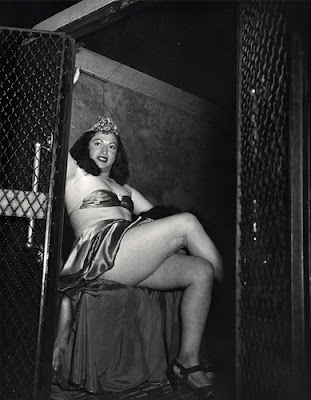 Transvestite in a Police Van, 1941, Weegee 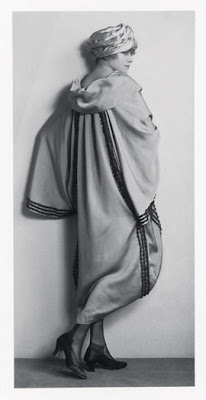 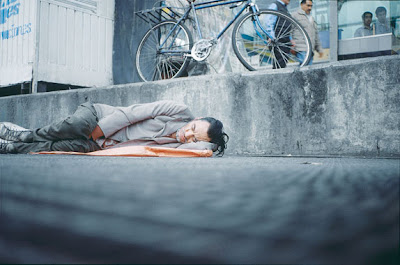 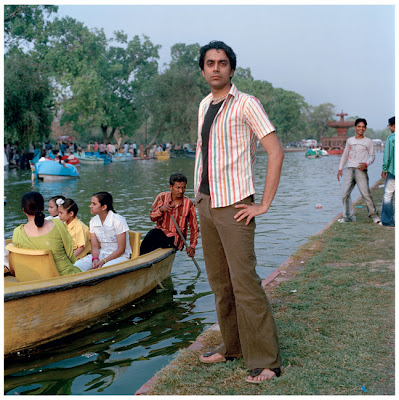 —from Street and Studio: An Urban History of Photography (Tate Publishing, 2008)

Settle down now. I'm sure you all have your own urban typologies which are different than these. No need to holler them out. This is just one way of categorizing things which I found interesting. Nothing more, nothing less, but maybe something to consider the next time you're out shooting.
Posted by Blake Andrews at 8:17 AM