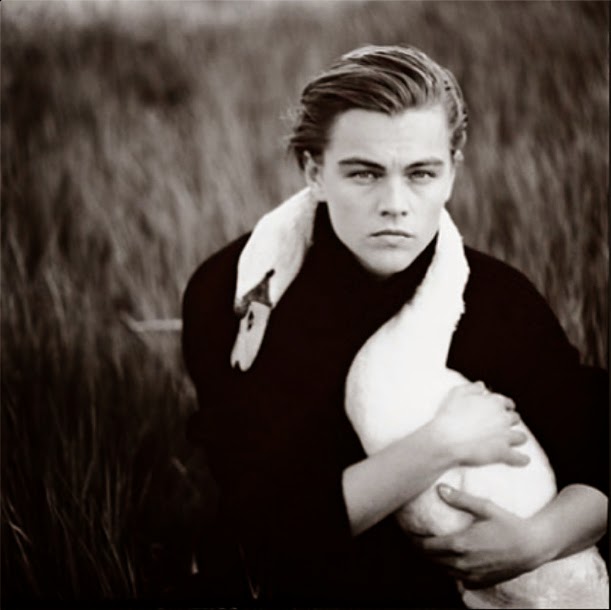 Leibovitz subverts traditional notions of digital profligacy with deliberate restraint, focusing her energy into just two rather blurry images. The swan (shown left) is of course the very symbol of grace, especially when converted to celebrity scarf. Leibovitz's minimalist approach hasn't deterred her almost 10,000 followers, who wait with baited breath for her next move. 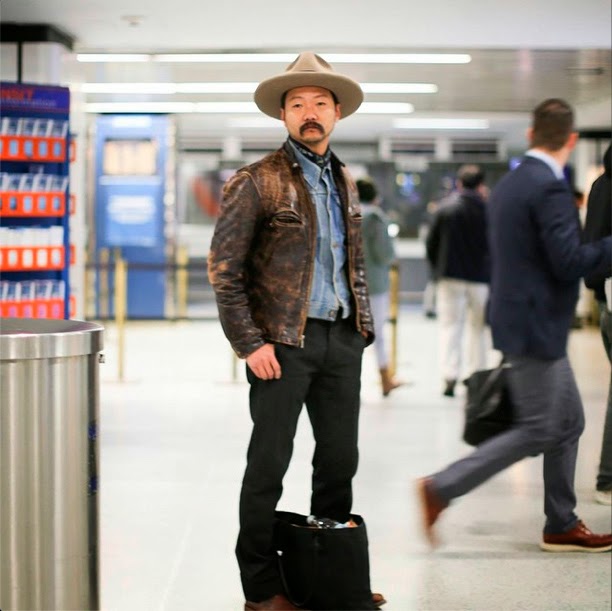 Brandon Stanton's lovable slice-of-life moments have hit the crossover sweet spot, breaking into mainstream culture as a pop phenomenon. The formula doesn't change much from photo to photo —center the person, ask them to look forward, give a brief anecdote, then it's on to the next face in the crowd. Isn't humanity wonderful? Isn't it vast? Who says a photo requires tension, twist, style, or much of a pulse to be valid? Posting multiple images per day, HONY is unstoppable. If August Sander was alive today he would be doing exactly...er, no he wouldn't. 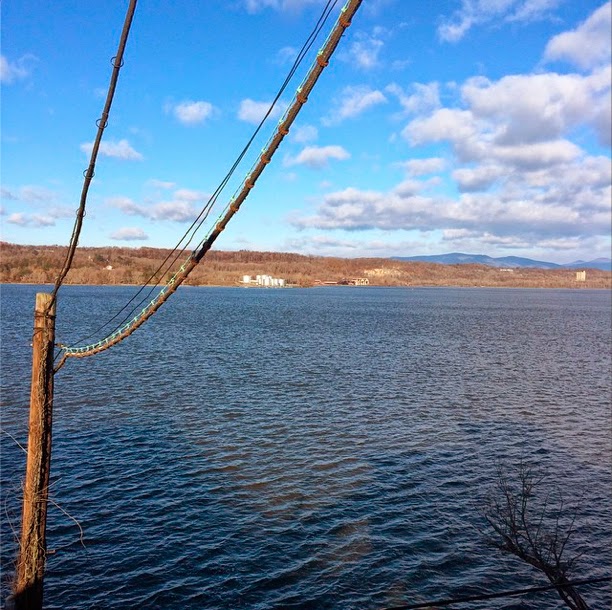 Shore trades the view camera for the freedom of a handheld iPhone, at the same time giving up such outdated concepts as stability, precision, contemplative positioning, and the rest of the old New Topographic has-been thinking. Nosiree, this isn't your father's Stephen Shore! Fans of American Surfaces will revel in close up table settings, loose gravity stricken detritus, and the occasional selfie. There's also a goat, electrical cables, leaves, even a baby in a stroller. In short it's everything we've come to love about Instagram. 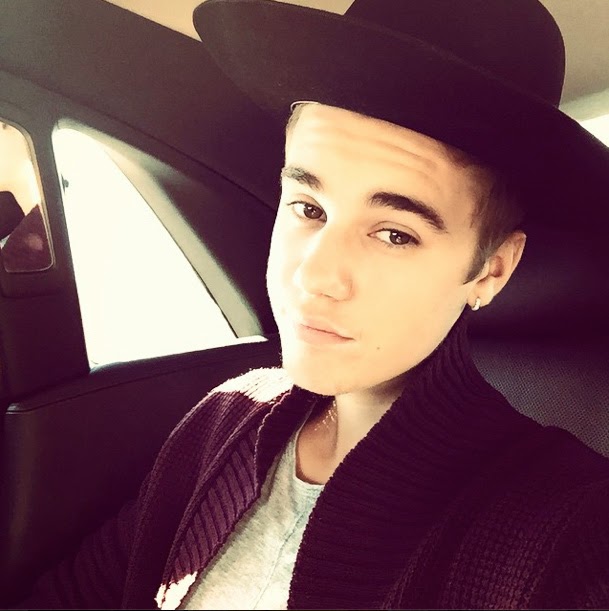 IG has sometimes been criticized as a cesspool of empty narcissism. Bieber smartly defuses that critique by assuming the mantle for himself, transforming all other feeds into selfless acts in comparison to his. If you appreciate selfies, this dude is practically the next Lee Friedlander. Is there a world out there somewhere? Because all I can see is babyfaced Justin. Yeah, it's out there, and he's doing his part to save it one photo at a time with the help of Instagram! Because sometimes love isn't a feeling but a choice. 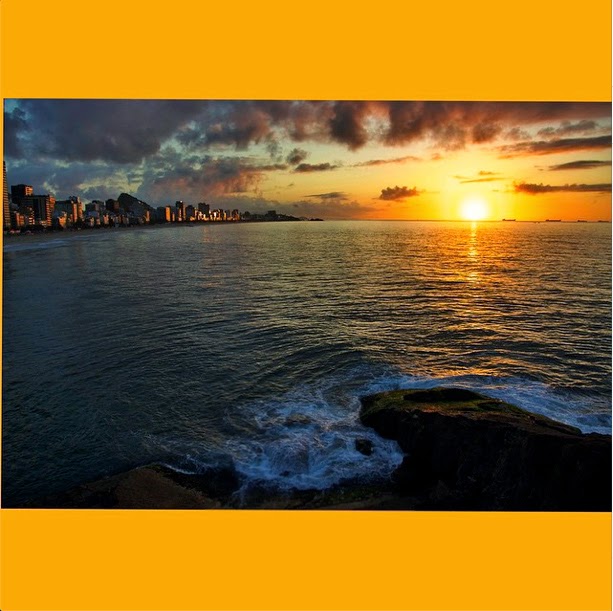 Like most Instagram users, Muniz is not afraid to revisit seemingly tired tropes like birthday parties, urban skylines, and sunsets. Sure, you might shoot that stuff too. But is your name fucking Vic Muniz? Do you color coordinate your sunset frames? Didn't think so. So shut up. These are good, OK. Because 84,000 followers can't all be wrong.

Wait, is this the real Andreas Gursky? Who knows and who cares? Because Instagram isn't just about the wonderful freedom of iPhone shooting. It's about connecting with friends and spreading joy. It's about the rush of wind through your hair as you cruise down the information superhighway. It's about taking a cue from casual while you create serious art. Above all it's about thumbing across that little screen again and again and again to refesh image after image after image. Feel the calloused pad on your right thumb? Feel it now. Do you feel it? That's a love wound. That shows how much Instagram cares for you and for me and for every wired soul on this quaint little pickle called Earth. 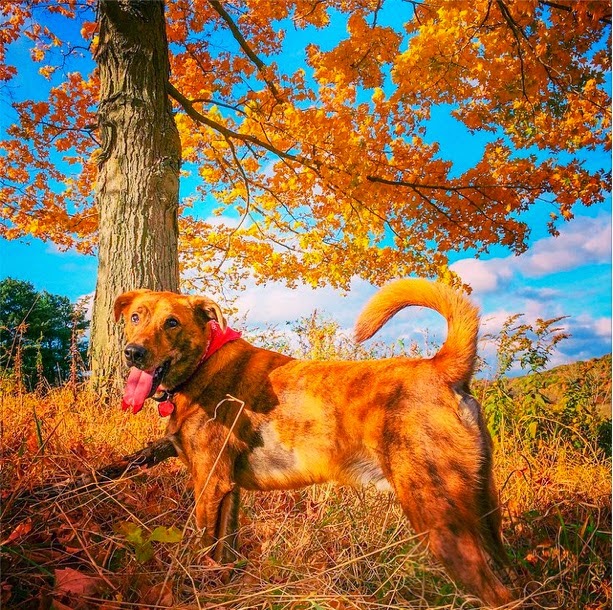 Who doesn't love dogs? Especially dogs named Dick cavorting in natural settings.  The use of animals to accommodate Instagram's nudity ban without sacrificing personal style is clever, farsighted, and ironically liberating, as McGinley's pet pix explore new territory while keeping one foot in the naked/carefree camp. Because Instagram isn't necessarily about high fashion models. It's about the small in-between moments, those special private times that you only share with 34,000 people. 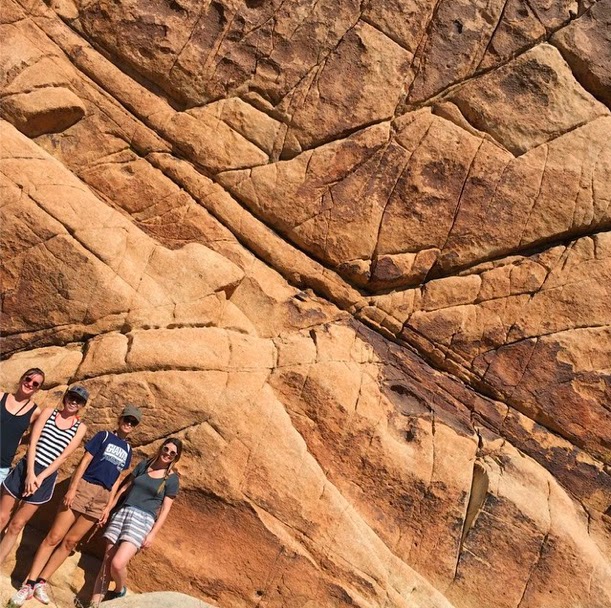 Prager's stream features a deft combination of inventive composition, installation shots, and of course the ubiquitous IG Selfie. This is an insider's view of the art world. Trust me, you haven't been there and this is as close as you'll get. And trust me, it's every bit as delicious as you imagine. They hang out near white walls and sometimes on the Riviera. And there are always flowers and palm trees nearby. 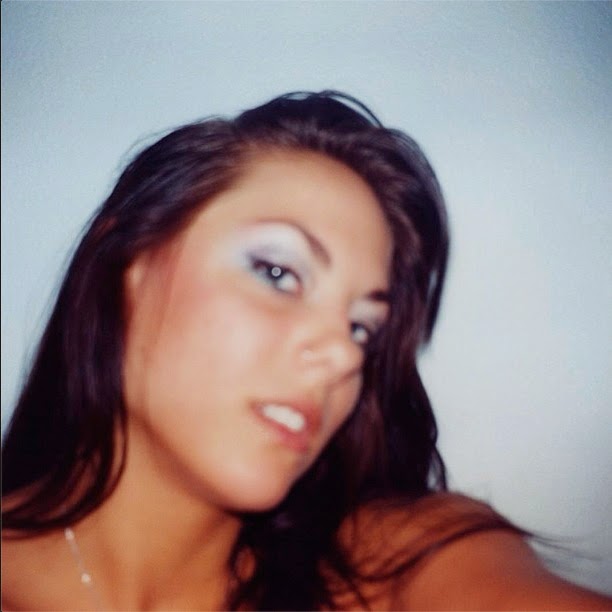 Todd Hido
Posts: 319
Followers: 10,300
Following: 64
Sample comment: "What is your working talking about? could you tell me please"

Like Gursky and Leibovitz, Hido proves than one needn't necessarily be present to be popular. Hido has apparently left the Instagram building. But while he was active his stream consisted primarily of female models leering suggestively at the camera —a camera which turned out to be a 126 Instamatic analog film machine. WTF? Who shoots those? Hido, you're rocking the IG boat. You're out, man. But I guess you knew that. 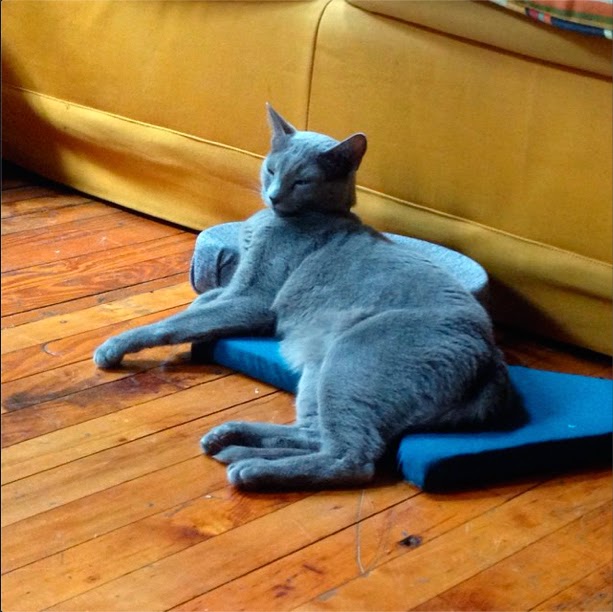 Bruce Gilden
Posts: 34
Followers: 2,450
Following: 21
Sample comment: "Hi Bruce. Just want to say you rock. I follow your work on a continuously and your insight is golden. When I make a trip to basically the other side of the world one day I will be sure to come and thank you for what you give the world"

Gilden was definitely feeling the IG vibe a few months back when he kicked off his stream with an old selfie followed by several pictures of house pets. Since then he's evolved to second-hand material, using his popular feed to redistribute tearsheets and older work shot with a dedicated camera. Yeah, you could maybe find this stuff in one of his books. And it might even look better. But who would want to? Then you'd miss the Instagram party. What's more fun than straining your eyes on a 3" screen? Black and white art, that's what. 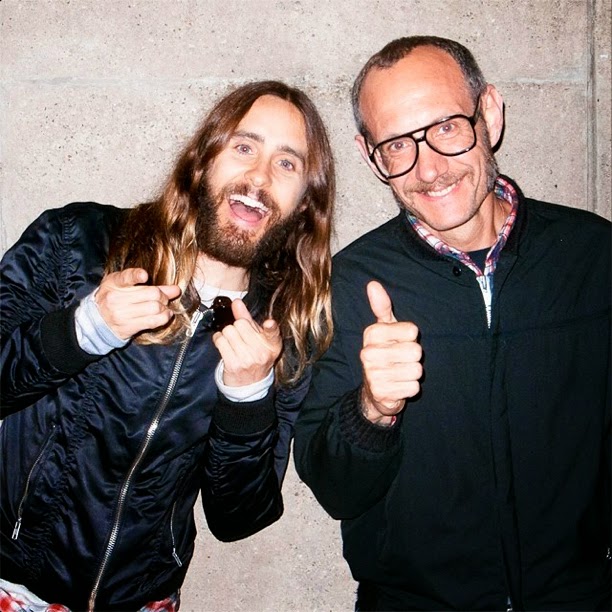 Terry Richardson
Posts: 160
Followers: 703,000
Following: 29
Sample Comment: "I want to model for you SOOOOO BADLY! Totally on my bucket list"

Is there any star who hasn't mugged with Terry? Richardson's IG stream reveals a remarkably consistent vision. Virtually every photo shows the artist in a T or plaid shirt flashing the thumbs up sign with an A-List celebrity. Oh well, I suppose that's easier on the eyes than him flashing another body part. Fortunately Instagram regulates that type of expression. Richardson's systematic topology draws equally from The Bechers and Us magazine, uniting their influences in an original blend of flippant cheer. Think cooling towers.
Posted by Blake Andrews at 12:57 PM

All that social media is shit. The history will tell. Surely there will be good editors selecting the highlights. The Leivovotiz shot with the swan is one. But i can't really catch the thing. There are a lot of bullshit outside. I don't know how some images can contribute to the beauty or arts or journalism or history. But there are too much. I detest that. Time will be the anthologist, good or bad, this works that way. I hope the best remains, but no always is this way. Sometimes we have as icons some very bad images.